Ember is a Warframe that uses area of effect abilities to unleash damaging fire attacks on her enemies. She is particularly adept at burning out the threat of the Infested and can lock down a large area in defensive missions with ease.

You can farm for Ember’s components at Tethys, on Saturn. You need to Assassinate General Sargas Ruk to get them. Sargas Ruk is a multi-stage fight but is worth farming because he is prone to dropping Orokin cells, as well as Ember parts.

During his first stage, you need to shoot him in the left shoulder while it glows white. He attacks with a massive flamethrower and a grenade. You will need at least one tanky Warframe in your group who holds his attention while the rest damage the shoulder during the fight.

The second stage begins when the weak point at his shoulder gets destroyed. The new weak spot is at his chest, and he starts doing a significant slam attack that causes fire damage in an area around him.

The third stage changes the weak point to his back. Ruk also starts using an erupting fire attack, and this can mess up newer players. Focus on dodging the jets of flame, and damage his chest when you can.

How To Build Ember

Like all Warframes, you build Ember in your Foundry when you have all his components. You need all three parts fully constructed to make the Warframe. You also need an extra Orokin Cell.

Each component takes 12 hours to build, but you can skip the build time for 25 Platinum. The Warframe itself takes 72 hours to make, and you can skip it for 50 Platinum. I advise merely being patient and saving your Platinum for more important things.

And that’s it. Once the build finishes, you will be able to equip Ember and start leveling it up and finding a build you want to use. 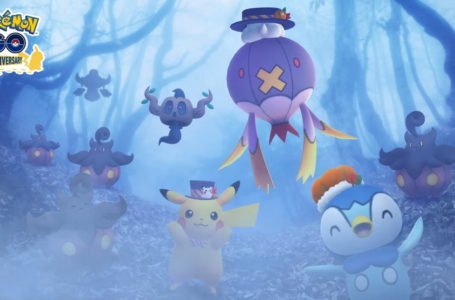 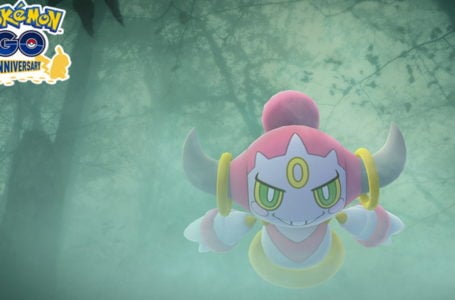 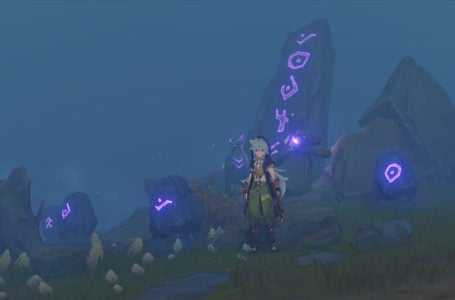