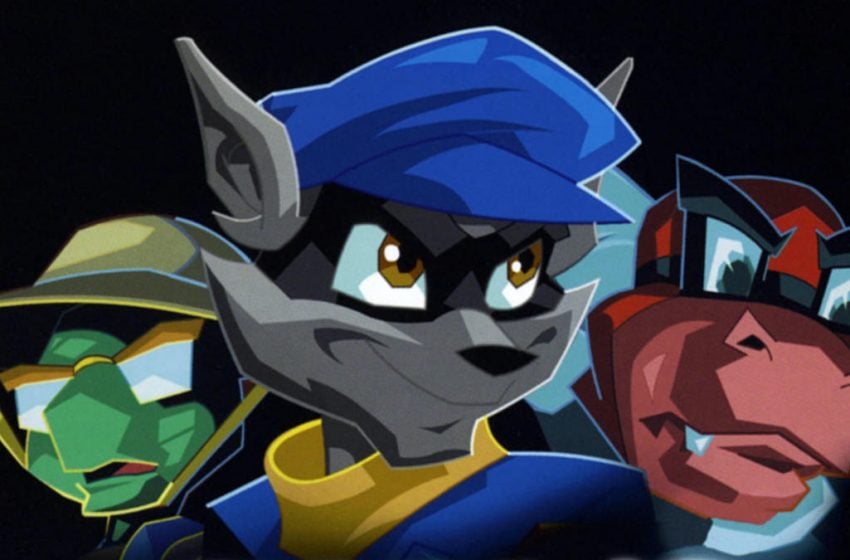 Ghost of Tsushima has a lot in common with developer Sucker Punch Productions’ previous series, Sly Cooper. Both are slick, stylish, and blend stealth with action. Sure, Ghost of Tsushima is more of a Hollywoodified historical thing featuring a samurai, while Sly Cooper is about a raccoon…but these are video games we’re talking about. They can stretch the imagination if you can suspend your disbelief. If you’re on board with that, you’ll be delighted to find a Sly Cooper Easter egg tucked away in Ghost of Tsushima’s trophy list.

Everything you need for the Sly Cooper Cosplayer Trophy

You’re not going to be able to get it for the majority of the game, but if you can successfully disguise yourself as Sly Cooper, you will unlock the Sly Cooper Cosplayer trophy. Here is how to do it.

The first thing you’ll need (and the easiest item to get) is the Gosaku Armor. You can get this handy armor set at the outset of Act II by completing the mythic tale, “The Unbreakable Gosaku.”

After snagging the armor from some pesky Mongols, you’ll have to apply the Ocean’s Guardian armor dye to get the color right. You can get this dye from any merchant in the game. It will cost you 10 flowers.

The headband that you’ll need to get cannot be accessed until Act III. Once in Kamiagata, the northernmost area, simply head to Jogaku Temple and climb the pagoda that is closest to Lake Jogaku. At the top of the pagoda, you will find the headband skewered with an arrow. Nab the headband and make off like a bandit.

The Sly Tanuki Sword Kit—subtle, isn’t it? You won’t be able to get this kit until Act III as well. Once you’ve opened up the northernmost part of Tsushima, simply head to the east coast of the island and find the peninsula that is jutting out into the ocean. At the tip of that snowy peninsula, you will find a Pillar of Honor where the sword kit is located.

Once you have all three items and your armor is appropriately died, simply put everything on at once and cosplay as the notorious raccoon. There you have it: you will have unlocked the Sly Cooper Cosplayer trophy!