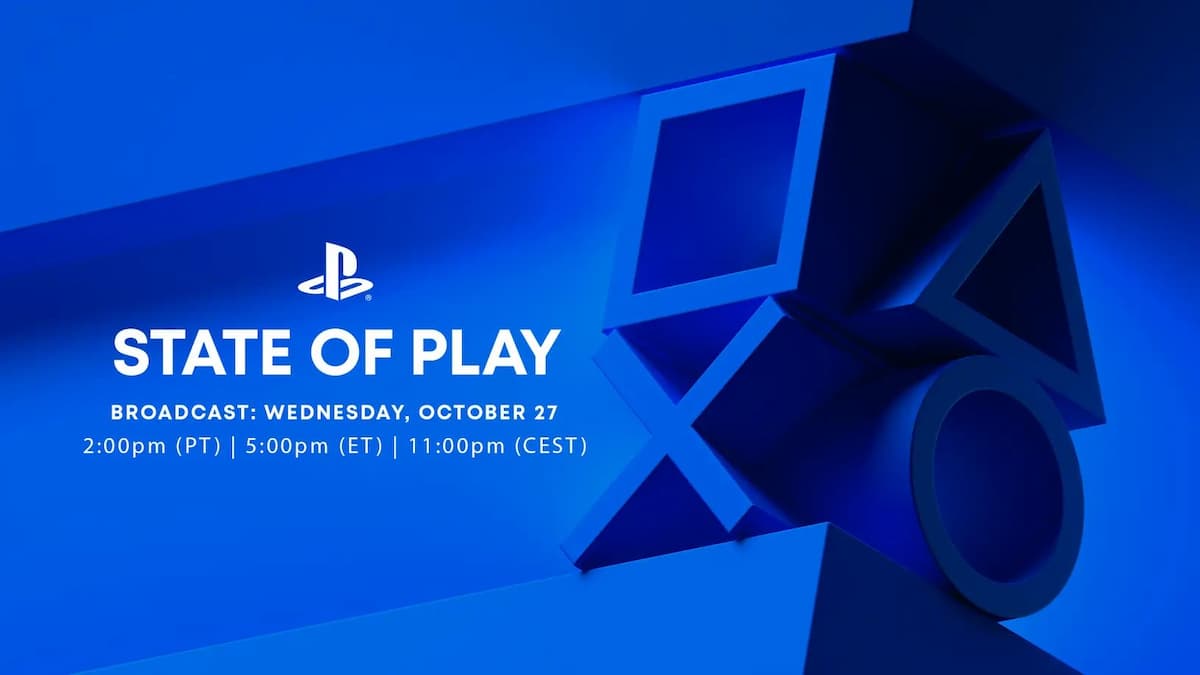 Sony’s next State of Play will be taking place Wednesday, October 27, at 2PM PT/ 5PM ET/ 10PM BST. The event is set to “announcements and updates for upcoming third-party releases headed to PS5 and PS4” and will be around 20 minutes in length. The blog post announcing the show also made a note that they’ll be sharing “new looks at previously announced games, plus a few reveals from our partners around the world.”

No other details were revealed as to what we can expect from the show, so anything is on the table. Earlier today, the release date for Grand Theft Auto: The Trilogy – The Definitive Edition was officially revealed by Rockstar, and in a now-deleted post from GameSpot, it’s also been revealed that GTA 3 – The Definitive Edition will be coming to PlayStation Now on December 7, so we’ll likely be seeing some kind of GTA news at the event.

There have also recently been rumors that Sony is working on a massive remake of an older title, supposedly of Metal Gear Solid 3, so we may see something to do with that unless Sony is planning on having a dedicated event for the reveal, or are saving it for a bigger show like The Game Awards.

Also recently announced is the upcoming PC release of God of War, though it’s unlikely that this will be mentioned at the event. However, there have long been rumors that a port or remake is coming of Bloodborne, alongside a PC port, so maybe we’ll finally see something on that front with Halloween coming up.