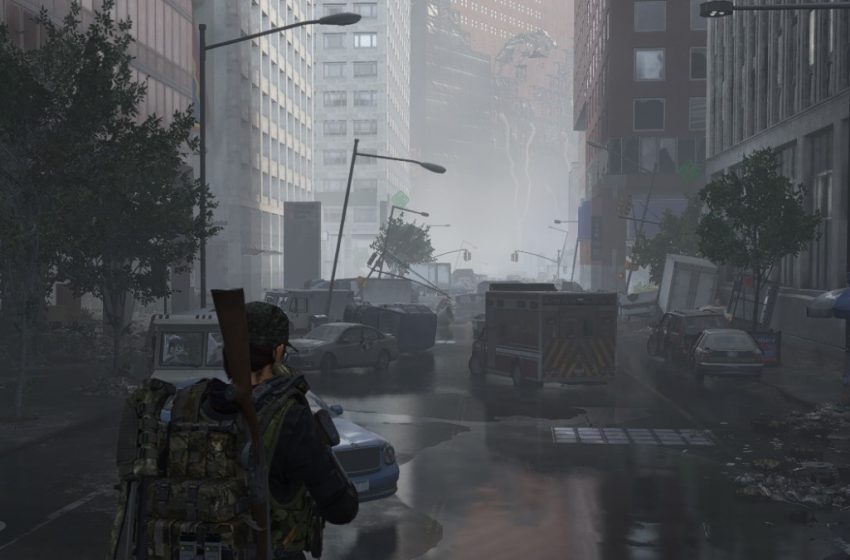 Gaining access to new content and obtaining loot is how you play The Division 2. For certain chests and things you come across, you need keys, such as the Cleaners and Riker chests you can find during campaign missions or by completing checkpoints in The Warlords of New York. There’s a unique key many players are likely after called ivory keys, and there are eight of them you need to collect to unlock the special chest.

The ivory keys are a rare item you can acquire in The Division 2. Unlike the other faction keys, you need to find them by taking down hunters. Hunters are the powerful NPC bosses you can find in the game, but they are hidden. For example, the hunters in the Civic Center are summoned by entering a laundromat, following a special code on the wall of an apartment, and interacting with specific corpses to invoke it.

After you take it down, you receive unique masks tied to those hunters and an ivory key. Previously, players only had a chance of having an ivory key drop from a hunter, meaning you had to join another player’s game to go after hunters multiple times to get them to drop a key. Now, of the hunters in the game, you should be able to receive all eight within your game.

When you finish obtaining all eight of the ivory keys, you need to return to the White House to find the large weapon container to use them. This particular crate is found to the right of the entrance. It’s in the same, small nook where you can change your character’s physical appearance, to the right of the Vendor and Quartermaster. Approach it with all eight keys to open it and receive the Shield Splinterer, an F2000 assault rifle.

You want to go after these keys after you finish up the main game. There are even more ivory keys available with new hunters added with the Warlords of New York expansion.