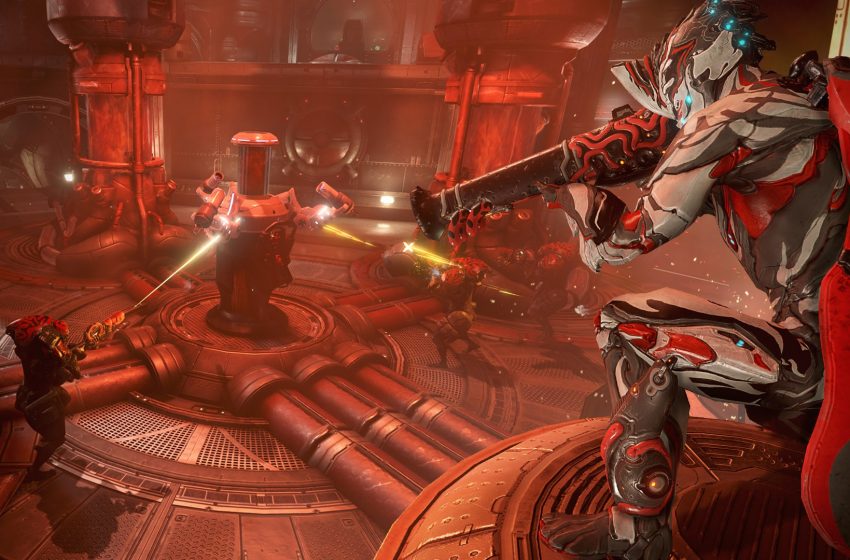 Acolytes in Warframe are followers of the Stalker. During infrequent events, they are available to fight in the game and can drop mighty mods that are much sought after by players. The Acolytes will show up in the game roughly once a year, appearing randomly on the Star Chart. They appear one at a time and must be found in the game by a player when this happens their location is then shown on the Star Chart for all other players.

Acolytes have an overall health bar, that is slowly chipped away as different groups of Tenno fight it. When the health bar reaches a certain level, it will relocate to a new node and must be found again. When that main health bar is gone, the Acolyte is replaced by a new Acolyte.

Once a node is known, players can then load into the mission but will need to explore the map to find the Acolyte fully. One room will be randomly chosen as the spawn point for the Acolyte, and it will only spawn when a player enters that room.

All the Acolytes resemble a Warframe, but with the Stalker’s very distinctive head. They will leave the mission if they down all the players at once, a certain amount of time passes, or they take enough damage. They will only drop a mod if they leave from taking too much damage.

There are six Acolytes, and they all drop different mods and rewards.

The Acolytes can use some abilities. Just like the Stalker, they can pull you off any high ground that you try to stand on to escape them, and they can also instantly teleport to your location if you get too far from them. For experience Tenno, Acolytes are not particularly difficult to kill. Weapons like the Tigris and its variants should make quick work of them, allowing you to farm the nodes that they appear in rapidly.