Fortnite had quite the day on Oct. 14. Chapter 2 launched, bringing us a new map, and a whole new Season. Things have been reasonably static since them. We had had some missions, different challenges, and a couple of events like Star Wars and Winterfest. Mostly, things have remained the same, however. The usual changes that creep across the map throughout a season have been absent, and you might be wondering about when this current season will come to an end.

At the moment, the Fortnite API tells us that the season will end on Feb. 20, but there is an issue with this date. Feb. 20 is a Thursday, and traditionally seasons end on Thursdays. As such, this might just be the day that the season ends. Either way, it would seem that the first season of Fortnite Chapter 2 will be shaping up to be the longest season in the game’s history. The season was initially planned to end in early December but has been pushed back a couple of times now.

What Season 2 will entail is anyone’s guess. We are hedging our bets that there will be some significant changes coming to the game, hence the delays. Until then, you can expect more surprise challenges to arrive in the game, as Epic seeks to keep you occupied until the new season begins.

At the moment, the two most recent missions were added last week, in the form of Rippley Vs. Sludge, and 8-Ball Vs Scratch. If you need to get more Tiers for your Battle Pass, we have lots of guides to help you finish the challenges, and the missions. 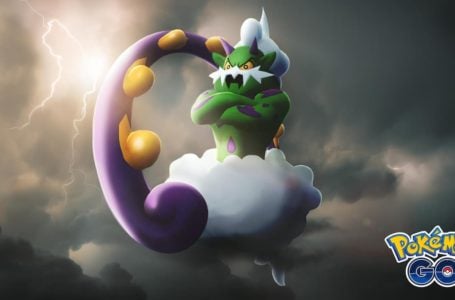 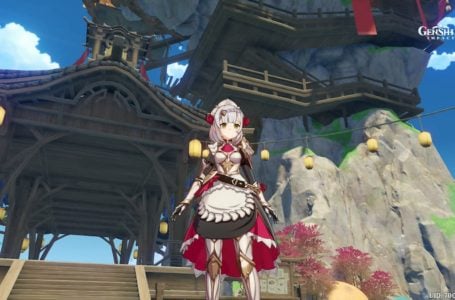