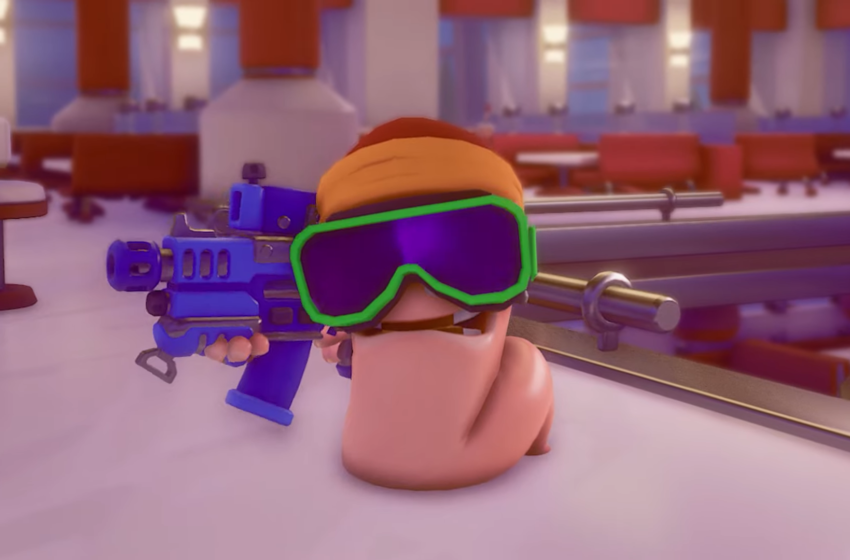 The 25th anniversary of Worms will be a special one for fans of the franchise. The developer of the series announced that the new installment of the franchise, Worms Rumble, will launch in the near future.

On a post for the Playstation Blog today, Team17 Producer Danny Martin went over what gamers could expect from Worms Rumble. Martin touted some of the improvements and changes that will come to the Worms franchise. One of those changes will be how the worms move, as the characters will now move faster and roll around at higher speeds. Additionally, Worms Rumble will support cross-platform multiplayer action, as gamers will be able to participate in 32-player online games featuring players that use either a PC or the PlayStation family of consoles.

Worms Rumble will launch with three game modes: Deathmatch, Last Worm Standing, and Last Squad Standing. Deathmatch, which Martin touts as the best game mode for new players, will feature 32 players competing to see which one will pick up the most eliminations. In Last Worm Standing, 32 players will compete against each other until one worm is left. The third mode, Last Squad Standing, will grant gamers the opportunity to team up with each other. Ten teams that consist of three players will face one another until one team is left standing.

Martin stated that the ability to customize worms will return to Worms Rumble. Gamers will be able to add headwear and face wear, as well as skins, outfits, and emotes.

Team17 also announced that gamers will be able to try a beta version of Worms Rumble. Gamers can begin signing up for the PC beta, which will go live on July 15, today. Worms Rumble will be available for the PlayStation 4, PlayStation 5, and Steam later this year.