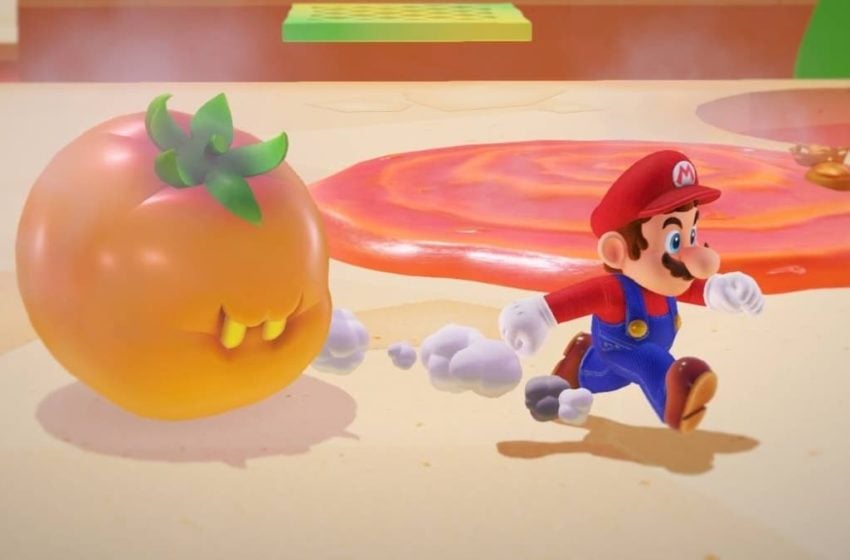 People play video games for all sorts of reasons: for fun, for stimulation, for money. There are some games you love so much you just want to spend a lifetime in their worlds. Others might inspire you to try and be the best, to rise in the ranks, or just to, you know, “get good” at the game for personal or communal validation. There are different ways to play and excel at video games, but arguably one of the wildest is through speedrunning.

In case you’re not familiar with the term, speedrunners are folks who strive to set new records for completing a game as quickly as possible. Speedrunners will need to know all the ins and outs of their chosen game, and will often need lightning-fast reflexes (and a little bit of luck) to race to the end.

It takes a ton of time, effort, and concentration to get to the level that some of these speedrunners are at, but it’s also pretty fun to watch them do what they do. Here is our roundup of the 10 most impressive speed-runs to check out.

Breath of the Wild is an amazing game you could spend hundreds of hours enjoying. Or you could do it in less than 30 minutes if you’re sketodara01414. Watching speedruns for this game is insane. We won’t spoil the tricks this streamer uses—check it out for yourself!

Over the last year, Tyron18 has been continuously topping his world record for completing Super Mario Odyssey, with his latest clocking in at 58 minutes and 11 seconds.

Doing a speedrun takes tons of time and dedication, and Tyron18 played over 3000 hours of Odyssey to study the game and figure out how to beat his previous records. It sounds stressful, by Odyssey is such a delightful game, it’s pretty soothing to watch.

The Fire Emblem series is well known for its steep difficulty and permadeath mechanics, so seeing a real master at it is quite the delight. KirbyMastah currently holds the world record for speedrunning Fire Emblem Fates: Conquest, and while this is not that run, he provides some great and insightful commentary here that makes it a fun one to watch. The crowd and other commentators provide great energy as well.

Bloodborne can be a stressful game for new players—it’s a strange and blisteringly difficult mix of Gothic and Lovecraftian horror from the same studio that made the Dark Souls games—but it’s quick and slick and can get you in a trance-like state at a certain point. zPinkman currently holds the world record for speedrunning through the game without any glitches. No, he doesn’t take down all the optional bosses, but it’s a sight to behold nonetheless.

This speedrun of Kingdom Hearts II Final Mix isn’t the fastest of all time, but setting records isn’t the only way to be the best. Bl00dyBizkitz does a wonderful job providing some insightful commentary about the game, and the speedrun was done as a part of a charity marathon raising money for Doctors Without Borders. Throw in some delightful singing throughout, and this is a worthwhile stream to watch for any fans of the game.

Punch-Out!! had a reputation for being a challenging game back in its early days, but to play while blindfolded? Sinister1 and zallard1 do just that, and while it’s a few minutes shy of the world record, they did it for charity as well.

GCN’s run on the classic GameCube game, F-Zero GX, might seem like a normal speed-run, but the game’s story mode is easily one of the most challenging campaigns in racing games across the board. For him to take this on in Very Hard mode without breaking a sweat says a lot.

The game’s RNG can be unforgiving when against computer players, but GCN studied their patterns and managed to set the world record despite the extreme difficulty.

Cuphead is an incredible indie game with a beautiful hand-drawn art style, and tons of headaches players can experience with its difficulty. Not for SBDWolf, though.

The Legend of Zelda: Ocarina of Time in 00:07:34 by Daniel Baamonde

The world of Ocarina of Time speedruns is a weird one. Since the discovery of the Arbitrary Code Execution glitch, speedrunners have been able to bypass pretty much the entirety of the game. Is it fun to watch? Not really. But it certainly is interesting, and Daniel Baamonde currently holds the world record at just shy of seven minutes at 35 seconds. It’s worth noting a good chunk of that time is spent in the opening cut-scene.

For a long speedrun, Puwexil’s Chrono Trigger run is one for the history books. It takes grace and concentration to beat a game, let alone speedrun it, but Puwexil’s performance and commentary make for an entertaining and informative ride alongside the classic game-play.

Puwexil has topped this run himself, but this one earned nearly one million dollars in donations. Speedrunning has become a popular form of competitive gaming, but this one goes to show that gaming can be entertaining while doing good for the world as well. 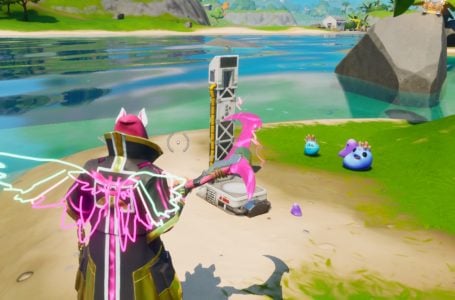