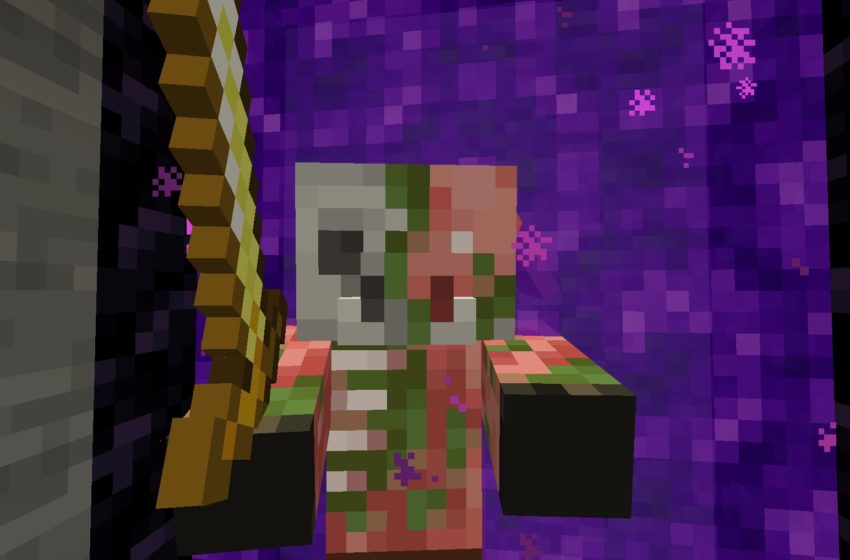 There’s nothing that gets the heart pumping and the adrenaline flooding through your body like a good scare. Whether in a book, on television, or at the cinema, fear can make you feel more alive than ever. When it comes to video games, there’s something even more terrifying that the medium can accomplish.

This is in no small part because video games aim to be immersive. Sure, it’s just a character that is actually going through a horrifying world, but it’s also an avatar for you. The character’s survival is dependent on how you perform when the pressure ramps up. If the controller slips from your sweaty palms and the hero end up getting torn to shreds, it’s kind of your fault.

Over the years, there have been some amazing entries into the survival horror genre, but we’ve rounded up 10 of the best that every fan of the darker side of life should have in their collection.

Considering the original movie was released in 1979, it’s a wonder that it took until 2014 for it to get a game that did it justice. But by god, was it worth the wait. Alien Isolation is one of the most perfect movie adaptations regardless of genre—it nails so much of the source material’s dread and atmosphere. The sense of claustrophobia and utter helplessness that it gives you is second to none, and the xenomorph’s enhanced AI means you will spend far more time hiding in closets or under tables than you need to. You don’t win in Alien Isolation, you survive.

Days Gone might have its problems, but it’s survival horror through and through. It’s buggy and, at times, uninspired, but the Oregonian setting is fantastically realized, and you’ll find some of the largest groups of zombies you’ve ever seen in a video game. It can sometimes disappoint but sometimes astound. If you like the survival horror genre and want to spend a good chunk of time in that kind of gameplay loop, and with a fantastic setting, you can’t go wrong here.

Deadly Premonition 2: A Blessing in Disguise

There is absolutely no way that the first Deadly Premonition should’ve worked. It was ugly, handled like a tank with a broken track, and gave off the overall vibe that its creator, SWERY, was both ambitious and very distracted. But work it did and lo and behold, the sequel does, too—kind of. It’s as bonkers and flawed as the original, but if you were a fan of that spaced out sleuthing-horror-hybrid, you’ll get more than you asked for with Deadly Premonition 2: A Blessing in Disguise.

Dead Space 3 might have disappointed, but that doesn’t take away from the fact that the original two games in the series—and especially the debut—were grade-A horror meat. The absolute panic you feel when you come across the first Necromorph is an experience that filled many a gamer’s nightmares. To this day, it is still one of the best survival horror game. Here’s to hoping the series gets rebooted somewhere down the line, and with the horror element firmly back in the driving seat.

It might be a rather niche game, but you can easily get into the strange and hair-raising sequel to the 2005 cult hit without having played the original—if you’re into something a little stranger than your typical survival horror fare. It’s a re-imagining of sorts and a nightmarish one at that. In the game, you’ll return to your home town to find everything is off. There are giant cows, people with creepy masks, and plenty of mysteries to solve. You’ll also have to survive quite literally. If you don’t drink water, eat, and sleep, don’t expect to make to the end and uncover all the secrets in this game. If you’re into more surreal kinds of horror, few games do it as boldly as Pathologic 2.

While it might not be as in line with the survival-horror genre as it’s predecessor, the Resident Evil 3 remake is one of the standout games of 2020. You can’t beat the Resident Evil 2 remake in terms of haunting atmosphere, but the Nemesis mechanic in this most recent entry—where the hulking, horrifying beast can appear at any time—is pretty frightening. The game gives you the tools to be an action hero this time around, and Jill Valentine is pretty much the coolest.

If you’re looking to get your Resident Evil fix but don’t want to retread the same ground as the remasters, you can’t go wrong with Resident Evil 7: Biohazard. In many ways, this latest numbered title in the series is a return to form for the franchise (meaning: actually scary), while simultaneously doing something new. The first-person perspective works to really amp up the horrors. It’s a tight, cohesive experience with none of the fat that padded older installments. Try it in VR if you dare.

The first The Last of Us might have established the conventions of the series, but the sequel hammers them home with some truly horrifying terrors. Obviously, if you’ve played the game, humans are the real horror, but the fungal monsters you’ll encounter in your trek across Seattle raise the stakes considerably. The game features some of the crispest stealth combat since the Metal Gear Solid series ended, and it works perfectly in service of the survival horror genre. You’ll only have just barely enough resources to get by. It all adds up to a tense and grueling gauntlet.

While Telltale’s The Walking Dead: Season One isn’t exactly a survival-horror game, it’s a game any horror fan shouldn’t miss out on. It’s full of zombies, and has a thoughtful game-play loop where nearly every action you have has a consequence in some way, shape, or form—but at its heart, this is a story-driven game with some excellent writing. We won’t spoil it here.

At its core, Soma is the quintessential survival-horror game. You are encouraged to avoid conflict at all costs while you bang your head against a wall with some of the most fiendish puzzles ever committed to a video game. You will die a lot in Soma unless you use your wits. If you want, there is a safe mode that allows you to play through the whole experience without worrying about a monster eating your face. But where’s the fun it that? 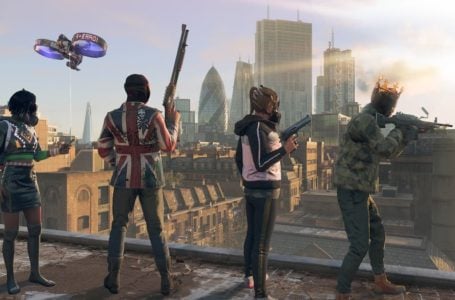 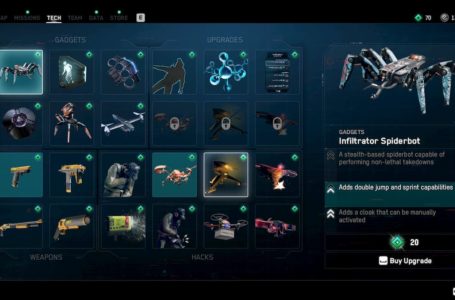 How to get and use Tech Points in Watch Dogs: 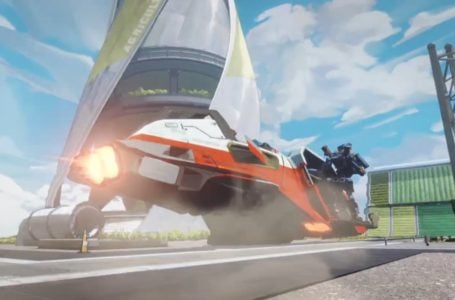 All Trident spawn locations on Olympus in Apex Legends Season

How to upgrade and unlock more weapons in Watch Dogs: