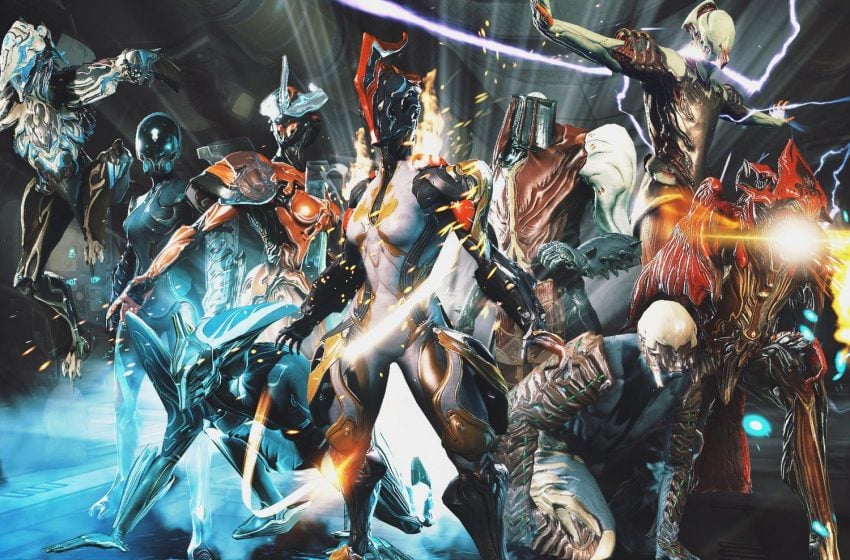 Warframe’s daily Nightwave challenge has you hunting for Blast damage kills. For the Detonator challenge, you will need to kill 150 enemies with Blast damage. This is a pretty easy challenge, once you know the various sources of Blast damage in the game. Read on to find out which weapons you should be using to finish this challenge.

What does Blast damage do?

Blast damage can inflict the Inaccuracy status effect on enemies that are damaged by it. This will reduce their accuracy by 30 percent for 6 seconds. For each stack after that, up to a maximum of ten stacks on one target, there will be an additional five percent reduction inaccuracy, to a total of 75 percent.

How To Get Blast Damage Kills

Blast damage is effective against Grineer Machinery, and Fossilized Infested, and will do more damage to enemies with these material types. It will do less damage against enemies with Ferrite Armor, so it is considered a poor choice to taking on the Grineer.

By using the right mods, you can effectively get Blast damage on almost any weapon. There are, however, weapons that do Blast damage as their inherent trait. Below you will find a list of these weapons.

How To Increase Your Blast Damage

As you can see in the image above, the starting Blast Damage of the Zarr is 175. By using a Cold and Heat mod, I have increased the damage to 463.8. You can then use other mods to increase the damage of the weapon further.

Honestly, this is an easy enough challenge once you know how to generate Blast damage. All you need to do is play the game as normal, but use a weapon that generates Blast damage. You should find this one very simple to wrap up, Tenno!