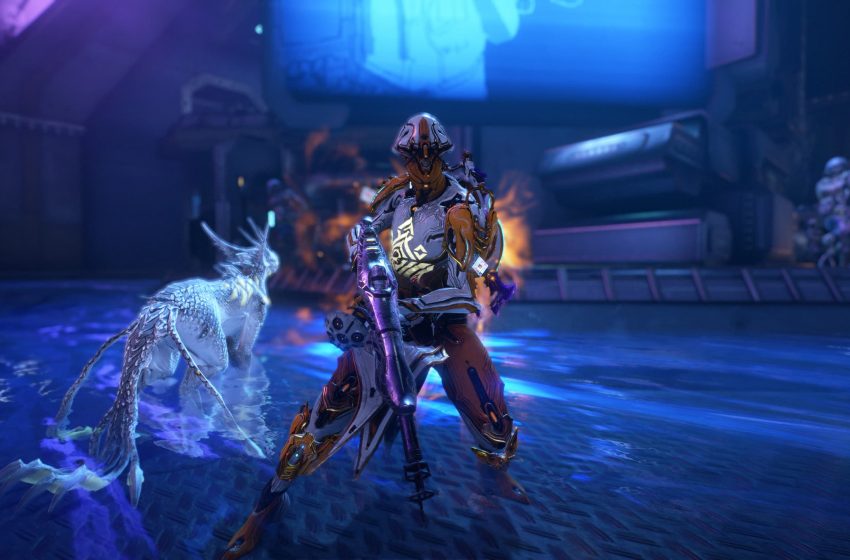 Viral damage in Warframe is one of six secondary elemental damage types in the game. It is known as a secondary damage type, as the interaction between two primary elements causes it. You will need to mix Cold and Toxin mods to produce Viral damage.

A target that is affected by Viral damage will have all damage to its health pool increased by 100 percent for six seconds. Further procs of Viral damage will add a further 25 percent buff to damage taken by the enemy, maxing out at 325 percent damage and 10 stacks. Each proc will also have its own duration, and new procs will not extend that duration of pre-existing procs.

Viral damage is very effecting against the Cloned Flesh of Grineer enemies, and the Flesh of Corpus enemies.

To complete the Sharing Is Caring challenge for Nightwave, you need to get 150 kills. It is easy to do once you know how to generate Viral damage.

How To Do Viral Damage

Viral damage can be done with pretty much any weapon, once you use one Cold Mod and one Toxin mod. The effects of these two mods combine to cause Viral, as you can see in the image above. As you can see, the Primed Cryo Rounds and the Infected Clip interact together to cause Viral Damage.

Some weapons also have innate Viral damage. These are listed below, in case you wish to use them. It is almost certainly easier and quicker to use mods to put the effect on any weapon.

At the moment, it is considered best practice to combine Cold and Toxin to get Viral damage, and pair this with a Heat damage mod, as Heat will strip armor from enemies. Remember, the mods combine in the order that they appear in the build, so you will need to place the Cold and Toxin mods, then the heat mod after them.

Depending on your level, you should be able to wrap this challenge up in a couple of missions, now that you know how to do Viral damage. Best of luck, Tenno!