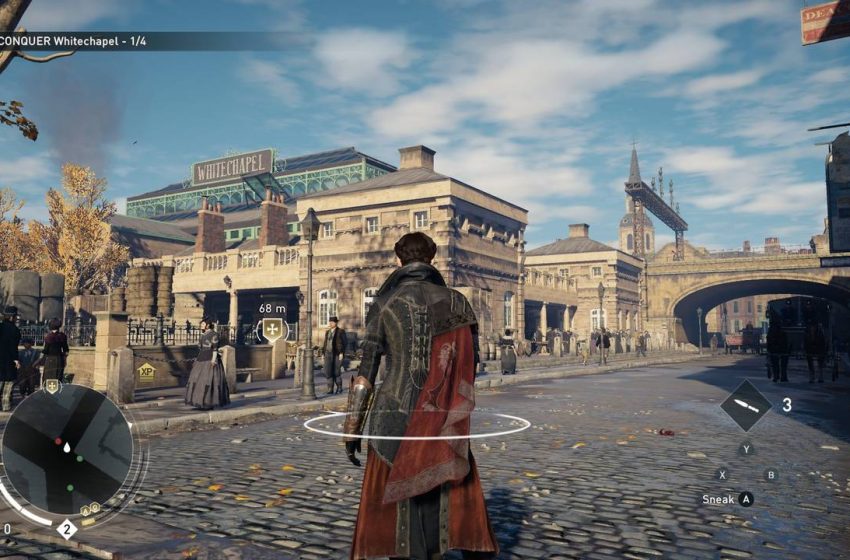 Now, let’s find out whether or not it’s worth to invest $60 in Assassin’s Creed Syndicate or hold on to that money and invest it in some other game during the all-important Holiday Season 2015 (such as Fallout 4 or any other of your choice).

The best part of Assassin’s Creed Syndicate is the gameplay. The game offers ton of gameplay in a big city (London) and on top of that it feels way more lively then Paris ever did in Assassin’s Creed Unity. Assassin’s Creed Syndicate is a single-player game (without multiplayer), and so many fans are worried whether paying a full $60 price tag would be worth or not? to tell you guys the truth, the game has tons of missions and side missions and objectives to keep you going, and add to it collectibles and mini events to help you along. In previous Assassin’s Creed game, you have to murder a zone boss by simply going to him, however these things in Syndicate takes time and even if you managed to kill the boss, the other stuff requires more time to get that street under your control. Both the lead protagonist Evie and Jacob has different playstyle, and Ubisoft has designed missions keeping this in mind. Missions are diverse and fun, it offers a broad range of missions in Stealth and Chases.

Coming to combat system, it has similarities with Assassin’s Creed III type of combat. When fighting a group, the enemies tend to block, this makes it very interesting and feels more like a Mad Max type of fighting and not that of Shadow of Mordor or Arkham Knight. In my opinion, it is perfect one (however many will feel that it is less hard then Assassin’s Creed Unity). Players will need to upgrade themselves properly because it takes special skills and too long to beat crowds and complete black box missions. The feel free running provides is great and the carriage system and fighting with it are pretty engaging.

The disappointing part of Assassin’s Creed Syndicate is story (atlest for me). I am not going to spoil the story element of Syndicate here, but it looks like Ubisoft just fanserviced to a bigger public with this one. The two new lead protagonist Jacob and Evie are pretty cool and amazing, but the story dept feels low, in fact it doesn’t exist at all or feels like it is poorly execute. In my opinon Assassin’s Creed Syndicate story is just something of a bonus, with just a minor hope of appearance in the modern day section. There is no doubt on the story line of sidemissions and minor bosses, and this raised by hope of the game having a grand ending. Sadly, you won’t have any grand ending, and you will be left with just one question: is this it Ubisoft?

Overall I enjoyed my experience with Assassin’s Creed Syndicate, and I would definitely say that this is a game to rent/buy but maybe it would be a good idea to wait a bit until Ubisoft releases some patches to fix the glitches.