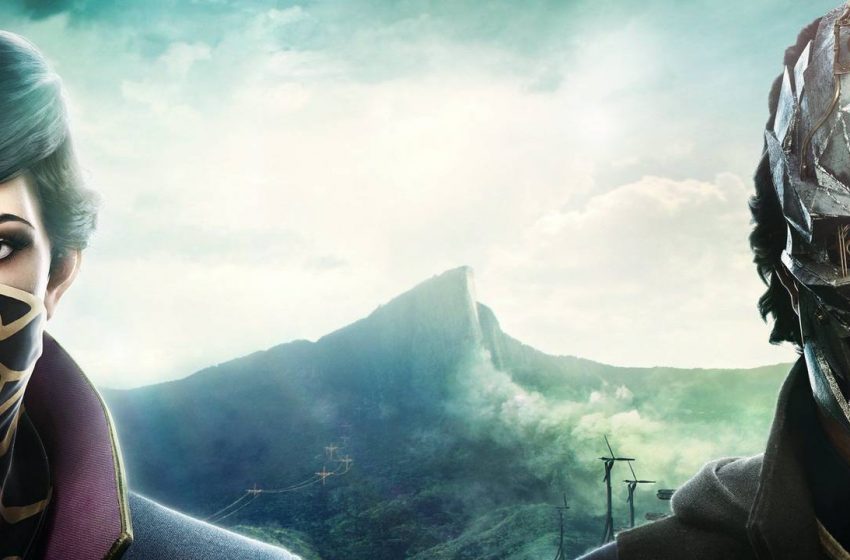 The original Dishonored game from Arkane was no less than a masterpiece. After a long time, there was a game which offered a terrific combination of three elements: FPS combat, magical powers, and a stealth. Dishonored offered players complete freedom on how they want to approach their target and complete the mission. In short, Dishonored was a breath of fresh air (with respect to everything: art style, gameplay mechanics, combat) in an overcrowded gaming market.

The sequel Dishonored 2 looks better than its predecessor, Karnaca is bigger and more populated than the Dunwall, and the freedom to approach the mission as the player wants also makes a return with a big improvement. On many fronts, Dishonored 2 stands tall, but does it have enough new features and additions to keep players busy for a long run? Let us try to answer this question in our Dishonored 2 review.

Fans of Dishonored One won’t be disappointed with story of this second installment. It is set in era 15 years later after the first installment in the series. You are introduced to Emily Kaldwin, Empress of the Empire of the Isles and daughter of Corvo Attano. Story starts with Emily Kaldwin, Empress Throne being stolen with betrayal and it’s a story of “Take back what rightfully belongs to you”. Depending upon your playthrough choice throughout the game, the Dishonored 2 Story has multiple endings, one is High Chaos ending and another is Low Chaos ending.

Gameplay is very well designed and has in-depth details to everything you come across. If the door is locked, then it doesn’t mean you can’t access it, it means you have to find a way to access it. Speaking of finding a way, there is always a way left for you to explore in each chapter you play. Game has total of 9 chapters, each one designed thoughtfully to be competitive and interesting. Gameplay reminds me of a Batman, where you engage in finding clues, solving puzzles and fighting crime.

While in action, Enemies are more forward and alert than in Dishonored One. Finding Bone and bonechants will keep you engaged to unlock more powers. Playing in stealth mode is real fun, full game can be completed without killing a single enemy but that is going to make you use lot of your head.

You can choose to play as either one of these two characters. While Dishonored One fans will look forward to play as their favorite Corvo Attano, i’ll advice you to try playing as Emily Kaldwin, and remember you can’t switch between these playable characters, so possibly you’ll end-up playing this game at least two times same as me. Each playable character has their own set of powers and playthrough style, and powers like Far Reach, Shadow Walk, Doppelganger etc makes significant difference to your gameplay style and results. Ending chapters leaves you unsatisfied, as they are not much of a challenge as one would expect as game progresses.

Dishonored 2 is very dark tone game to keep you in serious mode throughout whole game. The Background music, dark arts, paintings and cut-scenes, they all complements to seriousness of Dishonored 2 revenge story.

I appreciate Dishonored 2 developer’s effort to make a game with so much of depth in each chapter. It is one of the best stealth games available in market today. If last few chapters keep you interested enough, you’ll play this game at least twice to fully enjoy it. It is worth spending your holiday money on. It has less content compared to the other games now a days, but it’s high quality content is like a costly dish which has less amount but tasty stuffs. 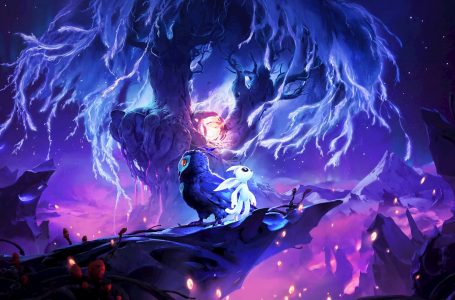