The first time we heard about Enslaved Odyssey to the West, new game title from Ninja Theory, one thing was sure that they are working hard to developed something special. Now having played the game we can say that Ninja Theory has produced a awesome game even though it is bit far away from being a perfect but credit must be given to them for trying it.

Enslaved: Odyssey to the West gameplay storyline is loosely based on the ancient novel Journey to the West. The lead character is called Monkey who has most of his lifetime running from mechs. But an untoward incident happens which result in Monkey getting caught and put in an airship by combat mech.

There he met with a woman named Trip and both of them escape the airship and survive, but Monkey gets knocked unconscious while falling. When he awakes he came to know that Trip has placed a slave headband which will force him against his will to help her escape the city.

Ninja Theory has done a perfect job in developing a post apocalyptic world with the help of Unreal Engine. Game is full of exotic location for example lush green jungle, destroyed metropolis which left no other option for Monkey and Trip apart for climbing the building terrain in their journey for escape.

The best part of the game is the voice acting, motion capture and characters presentation. The lip syncing of each and every character in the game is perfect without any glitch whatsoever. In short Ninja Theory gets a thumb up the way the presented the game in both aspect techincal as well as look-wise.

Game Story With Many Unsolved Mysterious:

Game story is also one of the important factor which comes into play while deciding whether the game will be a success or not. Enslaved: Odyssey to the West has one of the memorable story line although it starts off on a low note but picks up very well in the mid and the end part. All the way to the fourteen chapter of the game, players comes across many unsolved mysteries that will keep them engage in their gameplay.

Fighting Mechanics is as simple as you get:

The game fighting mechanics is one of the simplest but at the same time it is very solid. Gamers can make use of Monkey staff to hitting their enemies or they can also use it for shooting projectile which will have two effect on machines, complete damage or stun them by use of appropriate ammunition.

In the entire adventure, gamers can make Monkey a perfect warrior by upgrading his weapons and ability but for these they need to collect special orbs.

During entire gameplay of 8 to 10 hours gamers may came across some minor graphics issue, at some point in the game where cut-scene commence players will see screen tearing and even camera issue. It is not something major issue in the game as it came only once or twice.

No feel to GO BACK:

Once done with the game, many gamers won’t see any concrete reason to go back to the game. You can have another short to it if you wish to collect all achievements/trophies or masks.

For me Enslaved: Odyssey to the west is a gift from Ninja Theory to all those fans who once got disappoint with Heavenly Sword. The game is a complete success package with a perfect storyline, great environment presentation. 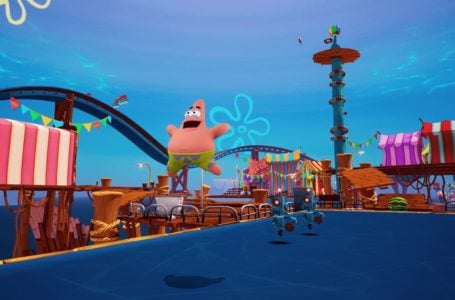 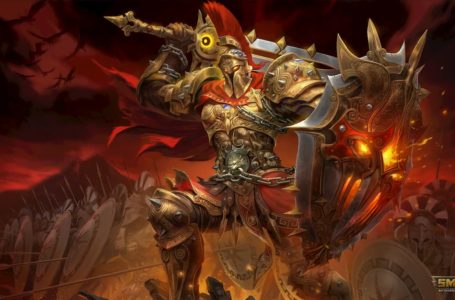