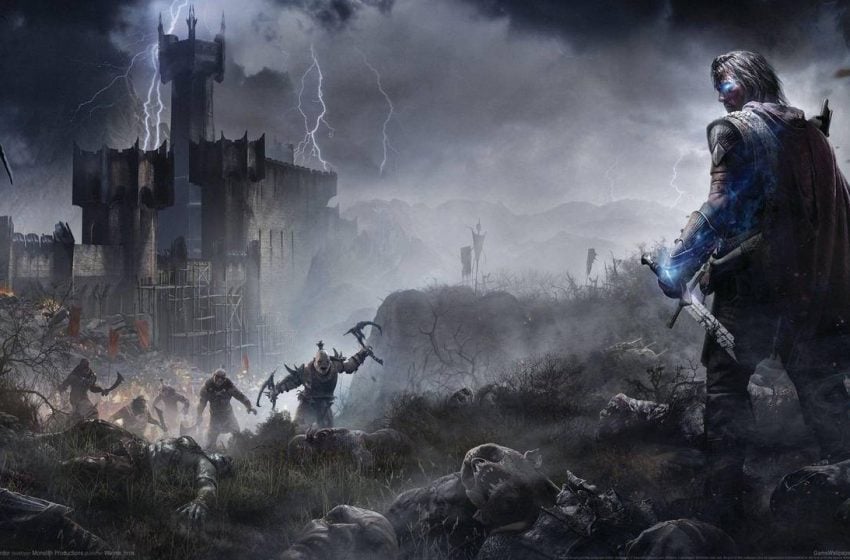 Laying hands on a complex story line and turning it into a video game seemed to be a matter of risk with successful series like Skyrim or Assassin’s Creed or also the Batman: Arkham already available. But to pleasant surprise, Middle-earth: Shadow of Mordor will not disinterest you till the end. It is set between the events of The Hobbit and The Lord of the Rings.

Middle-earth: Shadow of Mordor is based on a very strong background story. Only a few gamers must be unaware of J.R.R. Tolkien’s The Hobbit and The Lord of the Rings, if not, there are plenty of re-runs appearing on our T.V sets!

Newness in the plot that we are unaware of

Those who have a grip on the J.R.R. Tolkien’s novels will be able to relate better to Talion’s tale. The main plot unfolds as you spend more time on this Monolith creation.

Middle-earth: Shadow of Mordor is a story of vengeance, Talion sets out to avenge the death of his family and his own merged life with the Elf Lord Celebrimbor. This game is Talion’s journey to the Black Gate for a final confrontation with the Black Hand, responsible for Talion’s dreadful state.

Middle-earth: Shadow of Mordor is developed with an extremely engaging gameplay. An impressive feature of this game is being able to ‘Brand’ your Uruks and using them against your enemies. I found a wide variety of weapons with detailed customization options, with which I was able to create some amazing moves to take down the Uruks.

The “Nemesis System” was termed as an revolutionary factor of Middle-earth: Shadow of Mordor, and now I can say that the term is perfect for this new foe system. It generates Orcs completely based on the combat experience derived from each player.

The ultimate Boss fight experience is unique, based solely on the strategy and tactics that you have used through out the main story, It will generate unique Bosses at the end.

The “Nemesis System” is the essences of this game, it will leave a sense of eagerness for more. Next gen users of PS4, Xbox One and even PC will be thoroughly pleased with this new system, sadly the same cannot be said for PS3 or Xbox 360 gamers.

You will notice that the developers have paid attention to minute detailing in graphics which makes the overall result completely eye-popping. The characters are designed uniquely with respect to their part in the story line. The lead character Talion for example, showcases a true ranger like Aragorn from Lord of the Rings.

Uruks are an integral part of Middle-earth: Shadow of Mordor, who are intelligent and amazingly designed individuals of this game. But, ugly is the only word coming to my mind for the Orks/Uruks. Monolith could have done a even better job in this area. Apart from being intelligent, the Orks seems to have extremely bored voice actors who have originated with heavy accents.

The one thing I am impressed with is, if you battle a certain Uruk and use your signature killing move on him, say shooting an arrow through his eyes, the next time you encounter the same Uruk he will be brandishing a metal cover between his eyes. This will make the battle even more interesting and difficult each time you win the fight.

This is a disappointing area of the game for which you will, may be, take a break from Shadow of Mordor. It lacks fluid controls. Playing Talion will seem to be one of the most frustrating things ever done. For example, I wanted him to climb a wall, instead he was happy running on the same spot or taking up some weird pose. I really hope the developers fix this with a patch soon.

Being a Warner Bros. production, Middle-earth: Shadow of Mordor had a certain reputation to fulfill. We are not completely new to this particular type of role playing games, but without any regrets I would say that Shadow of Mordor is in itself an unique experience.

Despite of reading the complete novel series of The Hobbit as well as The Lord of the Rings by J.R.R. Tolkien, Shadow of Mordor, did not seem repetitive in any manner.

I award Middle-earth: Shadow of Mordor with a review score of 9, for excellent use of an amazing story and converting it into an engaging experience. It is one of those rare games in which you will come across events which where not specially crafted by the developers, you will find yourself in situations which were not designed intentionally. This is most important factor for spending your hard earned money on Middle-earth: Shadow of Mordor. 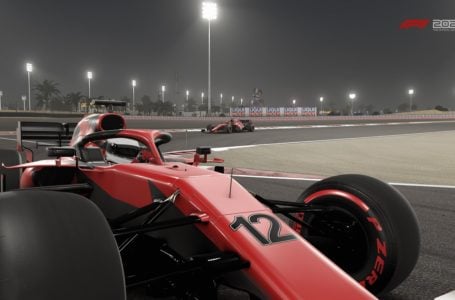