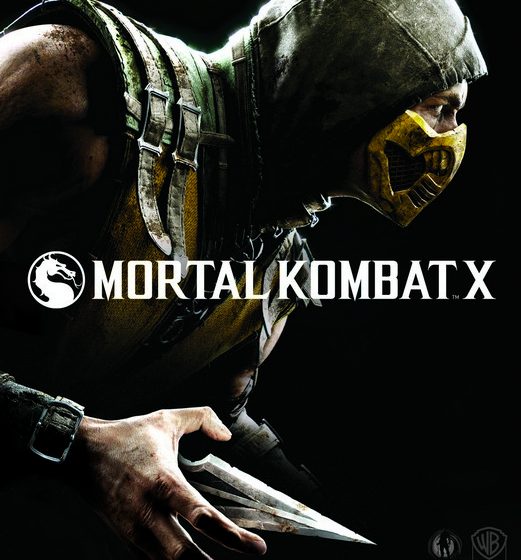 Mortal Kombat X is constantly trying to make itself feel fresh, one way it does this is by mixing up the roster. New fighters have joined the fry: Cassie Cage, D’vorah, Kotal Khan, Takeda, Kung Jin, ferra torr, erron black and Jacqueline Briggs each one being very unique and not really playing as any other characters on the roster (Although some sibling characters share some moves from their parents) This mix up really does make the roster feel fresh and I was surprised how well some of them play seeming Netherealm haven’t had 10 years to fine tune them! Takeda is one character to point out from the new bunch in that he really captures this new ‘darker’ mortal kombat with his spiked chains, flips and the tornado strike. He really shows how far Nethereaml have come with animations and it’s good see this huge improvement over the rather clucky MK9.

Another new feature is the variations system. Each character has 3 variations to choose from for example Scorpion can have:

Inferno- Adds the ability to summon a Demonic Minion

Each one adds new moves to the standard moves that scorpion has (Teleport, Chain grab etc) It adds some new strategy to the fights (maybe you are facing a close range character, so choose Hellfire and burn them when they get close or maybe they are playing long range so choose Inferno and have the minions do damage) but unfortunately after a while I found that I would find my favorite variation and stick with it. I can’t help but feel that maybe the Variations should have been left out and maybe they could have added a few more characters.

Gameplay wise the game sticks with what it knows and refines the formula from MK9. While fighting you fill up 3 bars with the first giving you enhanced moves, the second being a breaker (if you get hit with a kombo, you can break it) and the third being the devastating X-rays. These moves cost you all three bars of your meter but inflict huge damage to the opponent to a satisfying display of bones breaking and organs exploding. Of note here is how great the audio is, fights sound impactful and the bones breaking sound painful.

One inconsistency with this package though is the story mode. After one of the greatest fighting game story modes ever made (besides Shao Kahn!) the mode in mortal kombat X just seems so-so. The best parts come from the civil war brewing in the Netherealm between Mileena and Kotal Khan but it’s over way to quickly and then it becomes a story about a loving father and daughter.

This second chapter just feels out of place, especially when you could just go into single player and have Johnny push open Cassie’s chest and shout HERE’S JOHNNY at the screen! It still retains the fluidity of transitions from cut-scene to gameplay which is great and there are some shocking deaths but the story never really picks up and I never really wanted to keep fighting to see what was going to happen next so it’s extremely short length (my first play through took 4 ½ hours, but my second play through took 1hr 52mins) comes as a blessing as it doesn’t outstay it’s welcome.

Online has definitely improved since the disaster of MK9. Matches are easy to start and besides a couple of errors and drop out, plays a lot better. (of note – the online seems to be running better on Xbox one rather than the PS4) King of the hill and single fights return and new for online this year is Tower battles where you fight through a tower (facing AI) but are against a time limit of 10mins to finish the tower and get the best score.

Besides the lackluster story Mortal Kombat X is the complete package. With great gameplay and enough content (Kontent?) to make anyway happy to part with £45 (GBP) this is a must own, even if you don’t play fighters.