BJ Blazkowicz is dying. He is lying on a cold steel floor with his intestines hanging out. Deep, rending wounds run up his chest and his life blood is flowing out onto the floor. He is surrounded by friends frantically trying to save his life. His thoughts turn to his mother, the closest thing he knows to godliness, and he wonders if he has done enough to get into Heaven. Then his thoughts turn to his father, an evil, bitter man, and he fears he is doomed to go to Hell. BJ Blazkowicz is a man who has done terrible, terrible things, but he did it them for the right reasons. In his apparent final, dying moments, he is as defined by this paradox as he has always been.

This is your introduction to Wolfenstein II: The New Colossus, the new game in the series by developers MachineGames and publisher Bethesda. The canonical follow up to 2014’s Wolfenstein: The New Order, it may have been tempting for MachineGames to dial things back a little bit. Instead, everything gets dialed up to eleven, and the game is better for it.

The star of the show is, once again, BJ Blazkowicz. Where most games would find it difficult to rise above the murder-machine nature of their protagonist, MachineGames again offers us a character who has value beyond the fight. BJ is a rare breed in modern games; a complex man and a warrior-poet. He is aware that his main value lies in his hatred and anger. In his ability to dispatch the Nazi threat with bullets and blade. While it would be tempting to write a character who plays into this with gusto, BJ longs for a world where he, and his skillset, are a relic. He has friends, a woman he loves, and kids on the way. BJ just wants a fair and just world that they can live in, without the threat of the jack boot of Hitler’s forces.

The most important thing to understand about Wolfenstein, it’s world, premise, and cast of characters is that this is basically a B-movie. Technologically advanced Nazis won the war, invaded America and now roam the streets with mech suits and robot dogs. Giant aircraft the size of military bases and impossibly large submarines are your modes of transportation. Interplanetary travel is a daily occurrence, an animals head can be grafted onto a completely different animals body. It’s all lunacy, and populating an insane world with sane characters would be a mistake. As such, nearly every single character in the game could be accused of trying too hard. But to me, that is what the game needed, on both sides of the fight.

The game is, at points, ridiculous, horrifying, gory, heartfelt, and touching. It has a deep emotional core that should struggle under the weight of all the madness but somehow doesn’t. The game manages to touch on important issues like racism and bigotry without feeling trite. It manages to have BJ endlessly drive an axe into the windpipe of a Nazi without betraying BJ’s hopes that the next dead body will be the last. The only way to pull this off is for MachineGames to understand what the game is, and there is a confidence here, of the entertainment and emotional value of the ridiculous. This, it turns out, is the games main strength.

I don’t want to delve into plot points here for fear of spoilers, so let’s just say that the game does a lot, and ventures into some weird places, but always remembers that it has people at its heart.

In Wolfenstein II you spend a lot of time killing Nazis. The combat plays out very similarly to the previous titles. Run and gun action, grabbing health and armor on the way. You fight similar enemies to the previous games and some additional threats that the Nazis bring to bear this time out. As much as I enjoy dual wielding shotguns in this series a part of me will always be a little sad that you can’t quite rip and tear the way you can in Doom. Damage comes in too fast, from too many sources, and ducking behind a wall to let your health come back and set up the perfect environmental kill will always be required.

The stars of the combat are once again the guns. Great big hulking masses of metal that spew death from both hands, ripping through Nazi armor and flesh alike. There is a laser cannon that makes a sound so glorious, so triumphant that it shot instantly to the top of my list of best video game weapons ever. How much fun did the sound designers have with that? I reckon it was a lot.

Level and environmental design can be a little hit and miss, especially compared to The New Order. Some of the environments you fight in are, frankly, a little ugly. Upon occasion I was reminded of the brown blur that I strongly associate with Fallout, especially when fighting through the devastated streets of New York. The sting of that fades when we get back to fighting inside, though. The sharp visuals and clever routes afforded by a Nazi base offer me what I want; lots of bad guys and various approaches to use while killing them.

How you fight is rewarded by passive upgrades that occur while playing. Score enough headshots to get increased ADS damage. Mow down enemies with heavy weapons to get larger heavy ammo reserves. Weapon upgrade kits can be found and used to improve a weapon of your choice. It is a good system. The game rewards you in suitable ways based on how you wish to play. It allows you to keep your finger on the trigger and just stay fighting, freeing you from upgrade paths and the occasional pointless decision making that other games can obsess over.

The Voice of Reason

One of the standout aspects of the game is the voice acting by Brian Bloom as BJ Blazkowicz. As I said earlier, the character is surprisingly deep and complicated. He spends a considerable amount of this game being very aware of his own impending death. BJ struggles with the idea that he was so close to having the things he wanted, yet may die before the job of securing his family’s future is done. He is a man trapped between the inevitability of his destiny and the intractability of his past. His mistakes haunt him, his failures tear at him, yet for as long as he has the strength to fight he will do so, and when the Sword of Damocles that waits above him finally falls, he will meet it with a snarl.

In The New Colossus, you meet the things that haunt him. The mother that he loved and the father that he ran from. You see his humanity and his fragility laid bare in the face of his own mortality. Bloom delivers each line with the weight and dignity that they deserve, yet can also bring real humour, soul and wit to the performance when the story calls for it.

I cannot tell you how weird that all is to me in a game about robo-Nazis. I still have difficulty processing the fact that the best voice acting performance of the year is done in a game where they graft the head of a cat to the body of a monkey.

What the hell is going on here?

Overall, I had little issue running Wolfenstein II smoothly. Frames came thick and fast even at the highest settings. There were occasional delays with texture load in, however, and the game did crash for me on three different occasions. The good news on that front is that save points are common, so while it was frustrating to have the game crash no real progress was lost.

For the completionists among you, there is plenty to do in The New Colossus. Untold numbers of secrets and collectables litter the game’s mission areas and social hubs. Killing a Commander will get you an Enigma Code, which can be used in the Enigma Machine to find more secrets and things to kill.

The only thing I can really hold against the game is some mild feeling of dissatisfaction around the ending. There are too many obvious loose ends. We are promised a revolution that we never see, and the setup for the third game is just a little too obvious. The story doesn’t feel entirely self contained, and you wonder how much could have been achieved with just another few hours of gameplay. Even then, I will confess I am eager for the next one, to see if BJ can once again be the self-aware yet destructive force that becomes a knife in the heart of the Nazi regime. 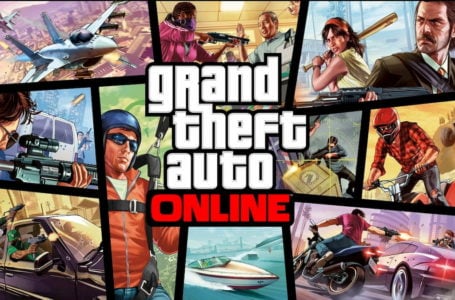 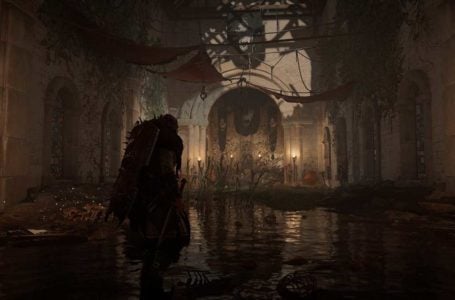 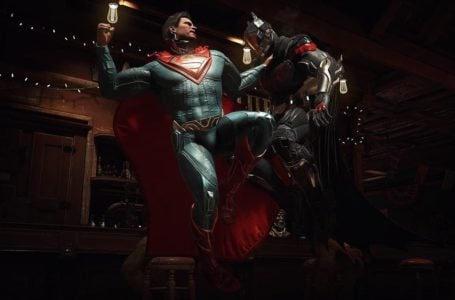 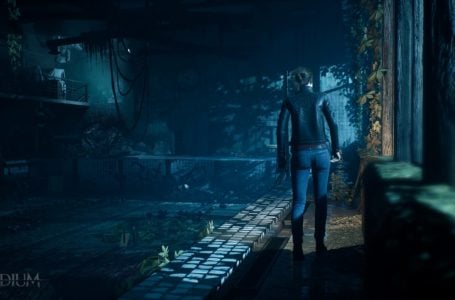