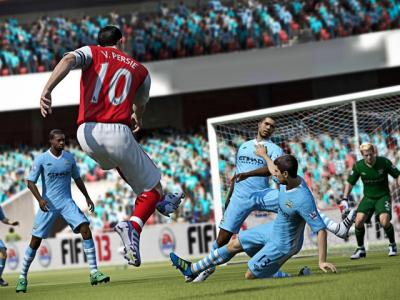 During the conference today Micrsoft announces the Kinect integration in EA’s upcoming sports titles like Fifa 13 and Madden 13. With the Kinect support in Fifa 13 and Madden 13 gamers will be able to change training of players, change formations, conducting tactical practices and other team management functions etc, all with voice commands. We […]Read More

Last week EA Sports announced the next installment in FIFA franchise, FIFA 14. The publisher showed first official in-game screenshots of FIFA 14 and also revealed tons of new details. No doubt the graphics and visual of FIFA 14 looks great in the screenshots but as compared to last year’s iteration “FIFA 13” how does […]Read More

EA Sports has just released a new patch for PS3 version of FIFA 13. This latest update carries fix for freezing and invisible ball issues. This patch is already released on Xbox 360 and PC. You can check out the entire changelog of this latest patch below. Online Connectivity in the Arena when loading an […]Read More

EA has announced that FIFA 13 has sold whooping 7.4 million units in just four weeks time it’s been out. This number is indeed massive and also make FIFA 13 largest “Sport Launch of All Time”. The details was revealed by publisher during their second quater earnings call. EA also announced that Fifa’s digital revenue […]Read More

EA Sports has just released a new patch 1.02 for FIFA 13. The update is now available for download for PC, PS3 and Xbox 360. “We apologize for the recent delays in the FIFA 13 Title Update due to the discovery of a knock-on issue,” said EA in an update. “We’re happy to announce that […]Read More

FIFA 13: Patch to Fix Crashing issue on PS3 and

EA Sports has just send out a word that patch to fix FIFA 13 crashing and other bug on PS3 and Xbox 360 has been delayed. This stability patch for FIFA 13 was initially scheduled to materialise at the weekend. Here is what EA Sports said on official FIFA Twitter account: “We apologize for a […]Read More

EA Sports has just announced that a new patch for FIFA 13 PS3 and Xbox 360 version will be released this weekend. This upcoming patch will carry fix for game’s Career Mode crash bug and connection issues related to Online Seasons. Here is what EA Sports said in a press released just a few minutes […]Read More

EA Sports has just stated that development team behind FIFA 13 is looking into the crashes and freezing issue in career mode of console version of the game. EA has also appealed to gamers for feedback to investigate these issues. “If you are experiencing crashes in Career Mode please provide the following information to the […]Read More 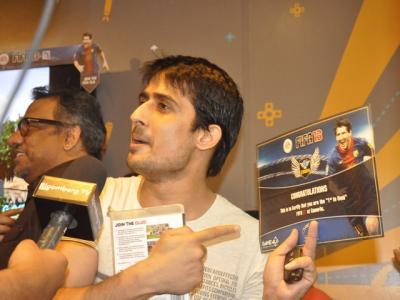 FIFA 13 witnessed a historic opening in India at Game4u

An overwhelming response from the fan following of FIFA shows how the game was much awaited. The fans impatiently waited outside the stores across India to get their hands on the biggest title of the season- FIFA 13. With the FIFA 13 midnight launch, Game4u, a specialist retailer of game hardware and software, had the […]Read More 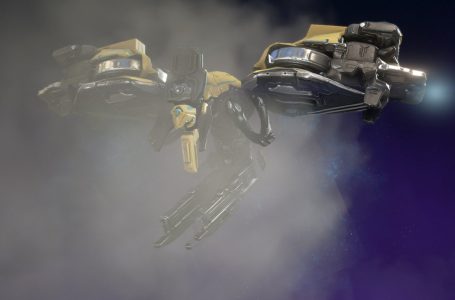 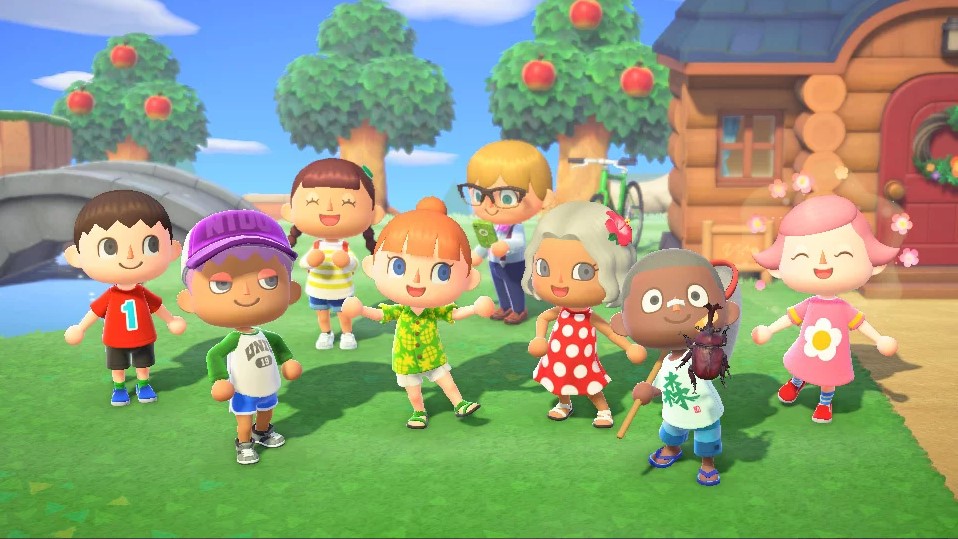