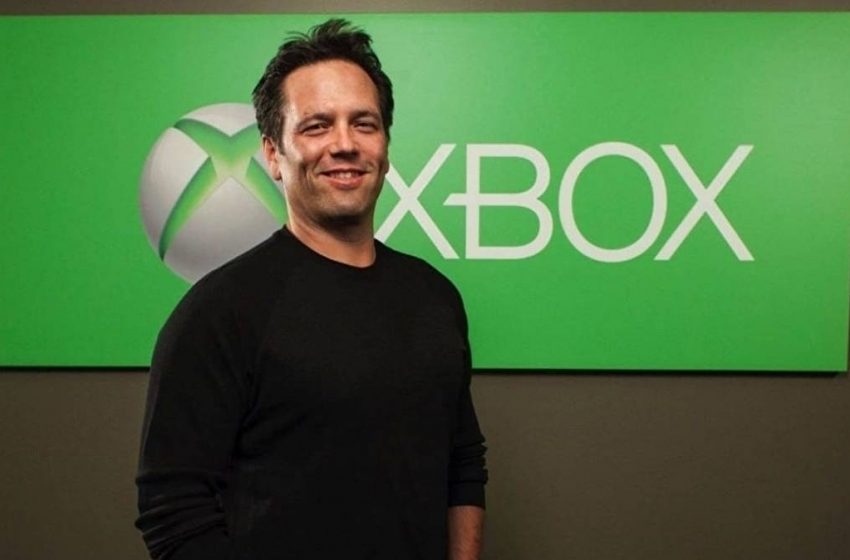 Phil Spencer is once again in Japan, discussing “2020 and

Phil Spencer has informed his followers on Twitter he's once again in Japan for a work trip on behalf of Microsoft's Team Xbox.Read More 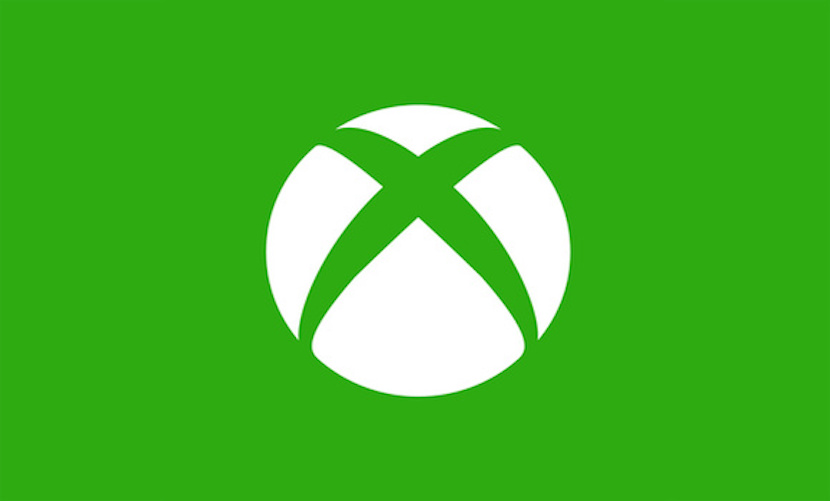 Phil Spencer: Fans Are Amazing Part of E3, Respecting and 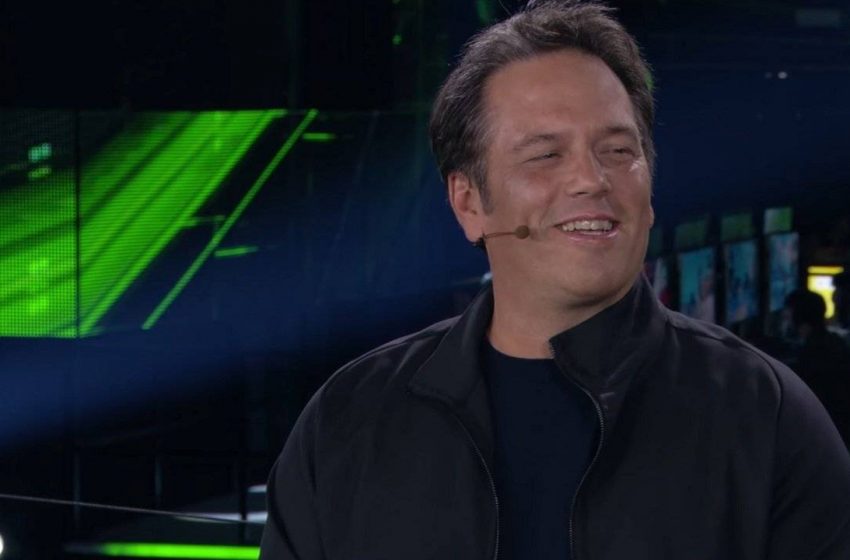 At E3 2013, Microsoft announced that Xbox One will launch in 21 countries, however this figure was cutshort to 13 due to delay in Kinect voice localisation work. Today Microsoft Studios boss Phil Spencer talked in details to OXM about how the firm felt about Xbox One launch delay from 21 countries to 13. “I […]Read More 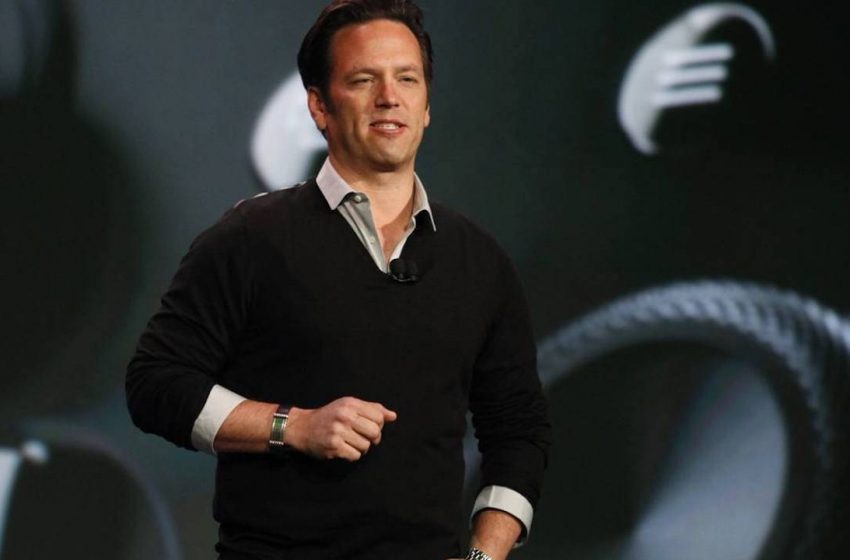 New Xbox Will Have Near-Full Backward Compatibility at Launch, Says

So can we play Scott Pilgrim vs. the World on the system, or nah?Read More 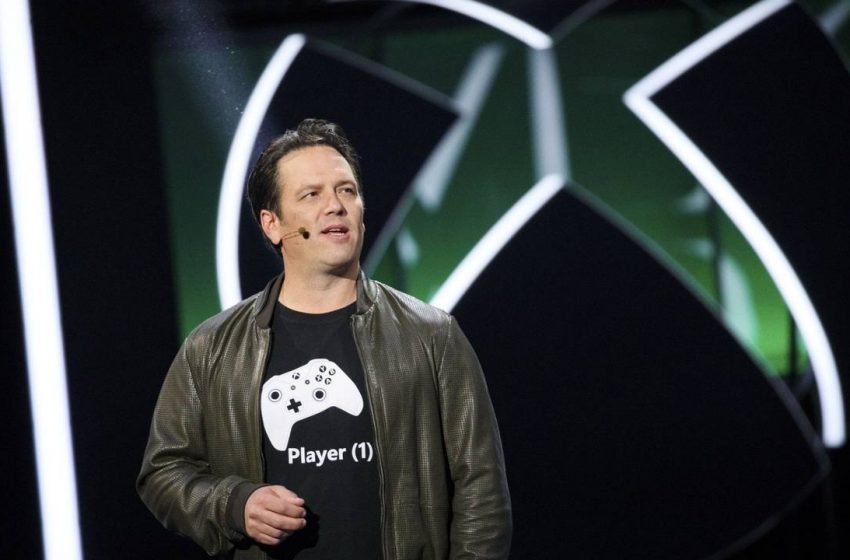 Microsoft’s EVP at gaming Phil Spencer has shared a new comment about virtual reality after an interview with Stevivor had sparked some controversy, leading to Sony’s Shuhei Yoshida disappointed reply on social media.Read More

Phil Spencer Is Disappointed About Xbox Fans Still Focusing On

Phil Spencer has once again discussed the console war topic, which has returned very strongly after Microsoft and Sony have reached an agreement over a partnership involving the use of Azure’s cloud platform for game streaming, AI, image sensors and more.Read More

In a recent interview during the X018, Xbox head Phil Spencer has shared his thought about the possibility that streaming could be replacing traditional consoles.Read More

Xbox Head Phil Spencer Will Spend The Entire Week In

A new tweet from Phil Spencer reveals that the Xbox head is once again on a trip in Japan, where he’ll be visiting several local studios in order to have a stronger relationship between them and Microsoft.Read More

In an unusual interview with Famitsu, Phil Spencer commented on the state of Xbox after the media briefing at E3 2018, talking about the future of the console, games from Japan, and more. Spencer said that the next Xbox has started its journey and that he is in discussions with hardware developers to understand where […]Read More