From Lemmy to Frankie Goes To Hollywood. From Avril Lavigne to 50 Cent. Here are the strangest appearances by musicians in video gamesRead More 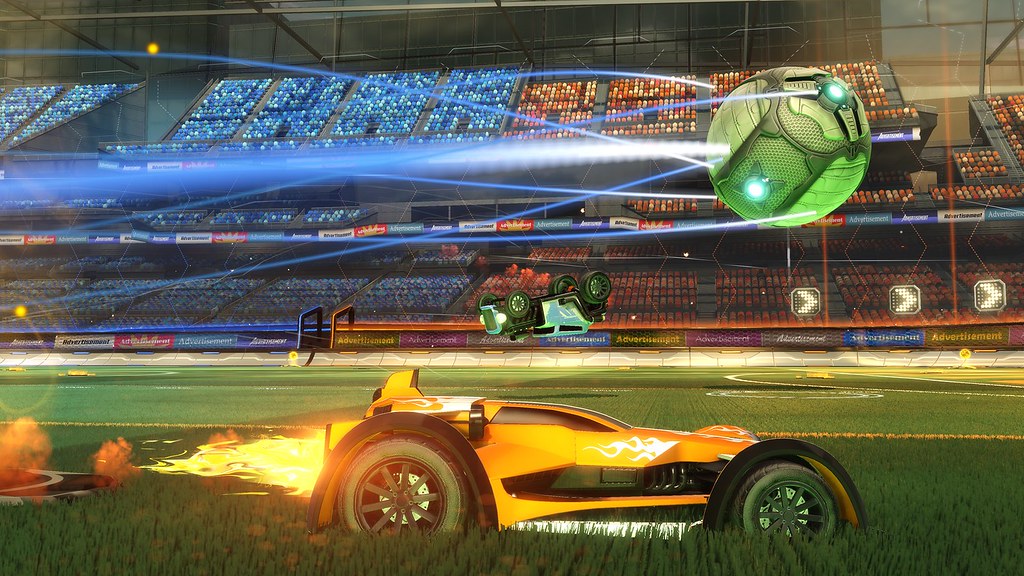 The 10 Best Couch Co-op and Versus Games

We’ve gathered together a list of older and newer titles that stick out as cooperative and versus games that can be played in the same room. The point here is to remember the good times while also promoting new games that have the capacity for what we’re talking about.Read More

Harmonix and MTV Games has reveal all new Anthrax Songs Pack along with some other that will be coming out for Rock Band 3 as downloadable content on Xbox 360, PS3 and Wii.Read More

Dance Central DLC will cost gamers more than the Rock Band which is currrently priced at $2. The reason for this has been told as the complexity that is involves in the DLC and it is much more exciting and different from the Rock Band. Kasson Crooker said, “Because [Dance Central DLC] comes with a […]Read More

Harmonix and MTV Games today announced that Pantera’s metal masterpiece, The Great Southern Trendkill, will be available next week in the Rock Band Music Store of downloadable content for the Xbox 360, PlayStation 3 and Wii. With more than 400 artists, including Jimi Hendrix, The Who, AC/DC and Green Day, who are exclusive to Rock […]Read More