Capcom has just announced that Super Street Fighter 4 PC patch 1.07 has passed approval process and will be available for download next week. On Twitter, Capcom informed games, “SSFIV 1.07 PC patch update – approvals are done, should be live on Steam and GFWL next week!” Here is the complete changelog for Super Street […]Read More

Capcom has announced that Super Street Fighter IV Arcade Edition for Playstation 3 will launch on February 9, 2012. Original game titled as “Super Street Fighter IV” was launch in April 2012. This Arcade edition features many changes which are implemented to character balancing and also to gameplay adjustments. The publisher also revealed the box […]Read More

Capcom has just announced in a press release, Super Street Fighter IV 3D Edition has shipped one million unit worldwide, this means that the first platinum game for 3DS is SSFIV 3D. The fighting game title was launched along with the handheld throughtout the world. In a press release Capcom also confirmed that they has […]Read More

The long awaited PC version of Super Street Fighter IV has been listed on ESRB. According to the list PC version of SSFIV will be coming out at some point in near future (we don’t have any idea how far the listing is true). Capcom’s Captivate 2011 embargo ends tomorrow morning, it is expected that […]Read More

Super Street Fighter IV Arcade Edition could see a new DLC coming out in near future, as its producer Yoshinori Ono has tweeted just a while ago about the same. Here is what Yoshinori Ono Tweeted: “Just now, I had written proposal about DLC for SSFIV ae’s PSN,XLB at last. I’ll go to Sanfrancisco on […]Read More

A formal announcement was made by Capcom at TGS 2010 about Super Street Fighter IV new costume and now today they give out the release and pricing detail for the same. All the 35 characters in the game will be getting the one new costume which will be bundled in a set costing gamers 320 […]Read More 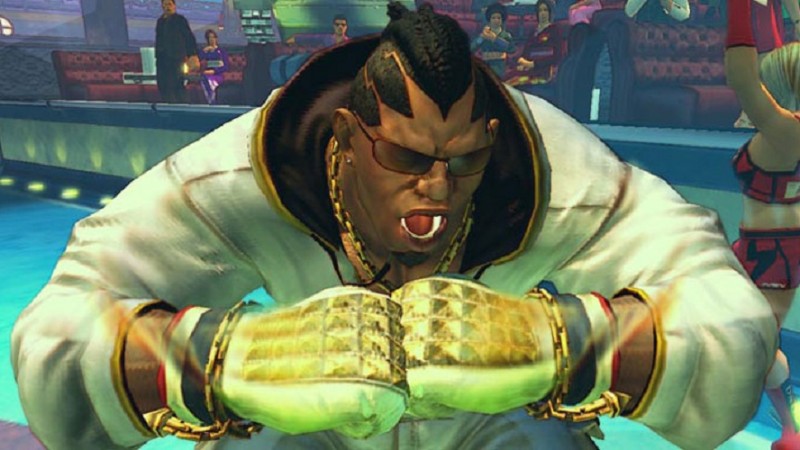 As the popular beat them up returns to PS3 with new fighters and new features, eu.playstation.com catches up with the game’s producer Yoshinori Ono. What was the most important thing to change and add from Street Fighter IV? I think it would be the online features! Fully utilising the PlayStation 3 network capabilities, it is […]Read More

Telltale Games’ The Walking Dead series returning to Steam on