No Unreal Engine 4 support for Wii U, PS3 or 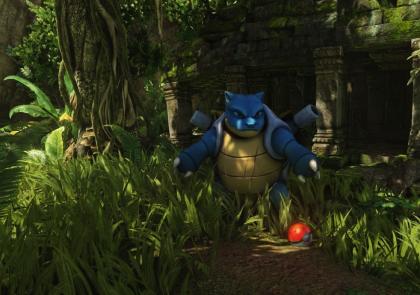 Check out how Pokemon Game Powered by Unreal Engine 3

Ever wonder how a pokemon game powered by gorgeous Unreal Engine 3 will look like. Christian Davis, Associate Environment Artist at Junction Point Studios has released some high quality model of the Blastoise Pokemon. Davis decided to test his model on Unreal Development Kit, and the images below were the end result, yeah this looks […]Read More

Rod Fergusson: Next generation console “should really step up their

An open challenge to Sony and Microsoft from Gears of War 3 producer Rod Fergusson, step up the next generation console game. In an interview to Nowgamer, Rod Fergusson said, “The way I interpreted our demo [at GDC] was almost a dare to the hardware manufacturers as like ‘this is what we want next-gen games […]Read More 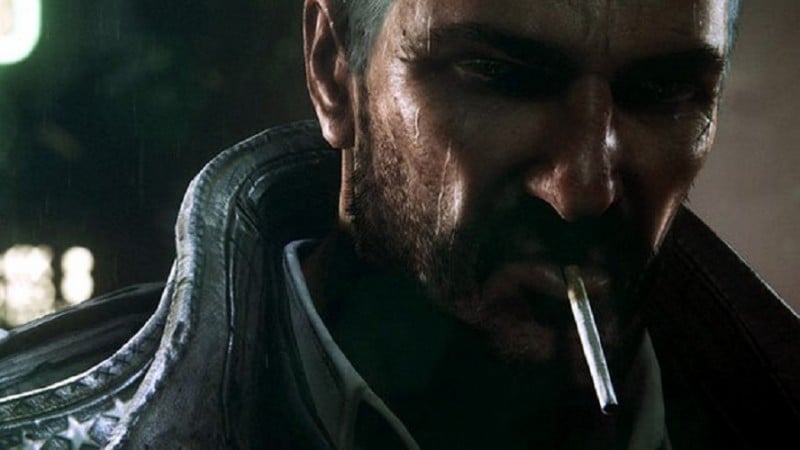 Earlier today at GDC 2011 behind the closed doors session, Epic has blown the lid off a new (most importantly next generation focused) version of Unreal Engine 3.Read More

Capcom has announced that it will produce the next draft of CyberConnect2. The game in question is called Asura’s Wrath, and it will be for PlayStation 3 and Xbox 360. The important thing is that the game will use the famous game engine from Epic Games, Unreal Engine 3. According to the developer gamers will […]Read More