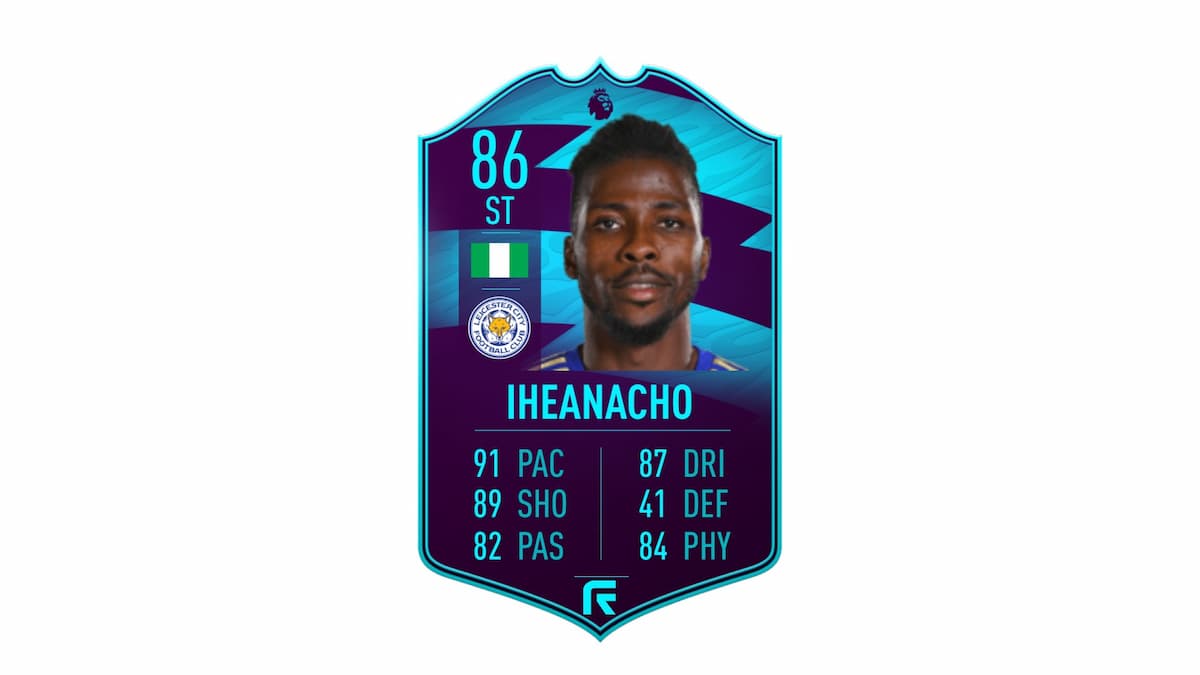 On April 2, EA Sports announced the March 2021 Premier League Player of the Month. After banging in five goals over just three league appearances, Leicester City’s Kelechi Iheanacho beat out the competition to claim the crown. Now, you can get him in your lineup in FIFA 21.

Iheanacho’s SBC requires you to complete three separate segments to earn the card. You’ll need to meet some relatively easy requirements to finish off each segment.

The requirements for each of the three are as follows:

Iheanacho is coming in at right around 200,000 coins. For us, that seems a bit expensive, especially with all of the high-tier SBC cards coming out right now during FUT Birthday. That said, you have a month to complete this card, so you have plenty of time to slowly pick up the needed fodder.

Card information via FUTBIN. This challenge expires on May 2. 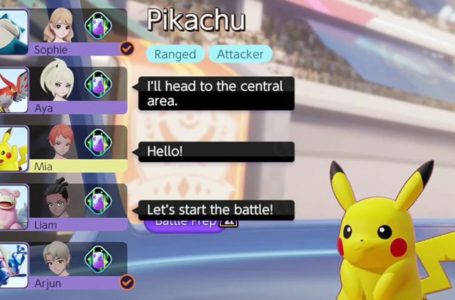 How to chat in Pokemon Unite