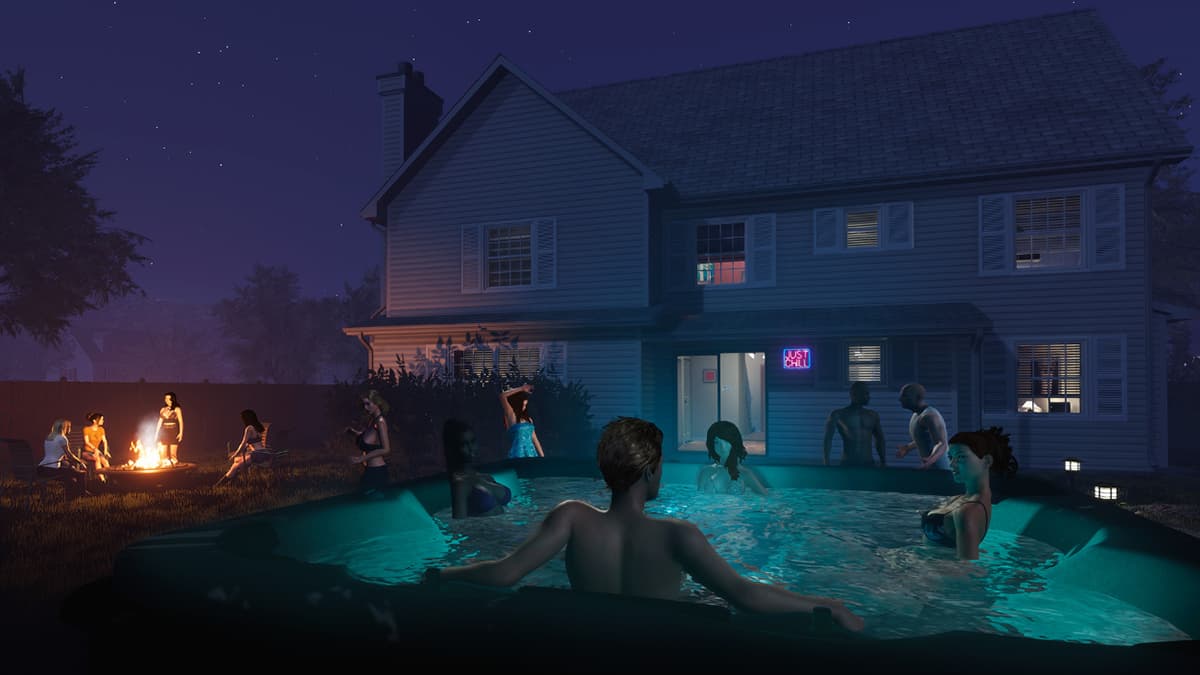 House Party is a game about attending a party full of strangers and trying to hook up with everyone you come across by interacting with each person and fulfilling their wants and needs. For an even more relaxed approach to the game, you can take advantage of the console commands or cheat codes to change aspects of the game to be a little more fun and chaotic. Here is how you can do so.

Related: When do Steam Sales happen? Steam sale schedule and next sale date

How to activate console commands in House Party

To activate console commands in House Party, simply press ~, the backquote button (the one sitting next to “1” on your keyboard). After pressing it, a black box will appear to enter any of the following commands.

All console commands for House Party

You can use any of the following character names in your console commands. The Game Grumps (Dan and Arin) cannot be affected by intimacy codes.

You can use any of the following numbers which will provide a different sexual act.

You will also need to remove clothes (commands below) for any character involved for this command to work.

Example: values player OrgasmSensitivity equals 9. The value can be any number between zero and nine, which will change how close you are to having an orgasm.

Cloth determines what item you are giving or removing that character. Use one of the below numbers or name that determines the item:

Example: clothing all change all off to remove all of the clothes for everyone in the house.

Possible body parts you can change are tits, head, penis, hands, butt, or feet. The value can be anything between 0.1 and 10.

The respective pose can be used with any number from one to 42, each one giving a different pose.

Example: Madison pose 30 true will have her pose like a model. Replace “true” with “false” to have them leave that pose.

Exhibitionism (make that character not embarrassed of their nudity around others)

Example: Ashley personality exhibitionism equals 100 will make her not cover her nudity in embarrassment with people around.

Add item to your inventory

To see all available quests commands, use quest list [character’s name]. You can only complete quests that you have already started.

For example, to make Frank and Patrick fight, type combat Frank Patrick fight or combat all all fight to have everyone present start a massive free-for-all. Putting “passout” will make that person unconscious.

Put a character into a certain state

Use any of the below numbers to have that character go into that attributed state.

Example: Rachael warpto player moves her to you. player warpto Rachael teleports you to her.