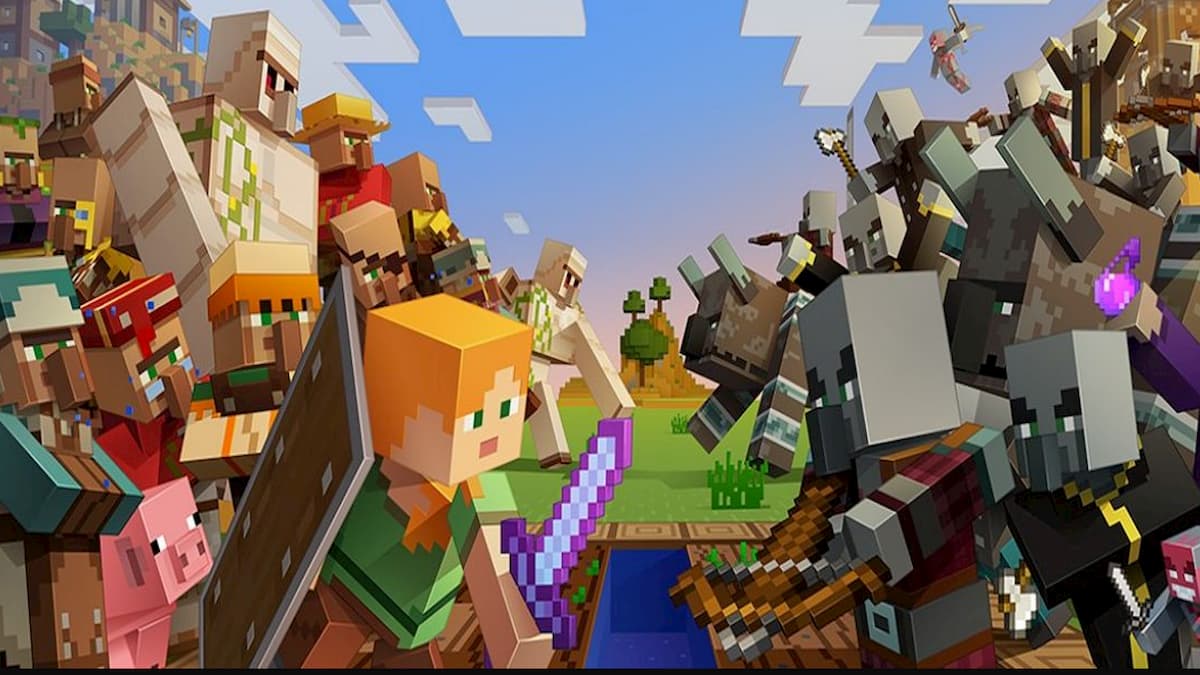 If you can’t decide between booting up Minecraft or playing a round of Call of Duty, you can always put guns in Minecraft and get the best of both worlds. This guide will list the best gun mods for Minecraft and what makes them so great.

Age of Weapons brings guns to Minecraft and a variety of weapons from each era of history. This mod adds a whopping 299 new items along with its very own unique workbench. It’s a must-have mod for anyone looking to expand on the weapons in Minecraft.

This mod focuses on maintaining the Vanilla Minecraft experience while offering new weapons for the player to craft. It features over 20 guns and multiple new enemies. These enemies come in the form of bosses and can take multiple players to take down.

This is one of the most famous weapon mods that adds many new weapons to the game, including multiple swords. It uses 32×32 textures, so each weapon looks high quality. This pack separates itself from the pack by offering the player unique guns such as flamethrowers and rocket launchers.

Last Days features three game mode types that pit player versus player in one lobby to battle to the death. Alongside the guns it adds, it also adds drinks, foods, guns, ammo, and clothing. Food and drinks can be found in loot spawners scattered across the map.

Modern Warfare Mod is the most impressive mod on this list regarding the sheer number of features. It comes with HD guns, backpacks, vests, props, zombies, and proning. What separates this mod from other lower-quality ones is the smooth animations accompanying every gun.

If you ever wondered what Minecraft would be like if Overwatch heroes invaded it, then download this mod. Minewatch features a ton of heroes to play, each with unique armor and weapons. You can even use the heroes’ attacks, abilities, and equipment.

This is a smaller mod, only adding five guns, but those are among the most iconic firearms in the world, including the P90, MP7, and M14. These guns come with the option of using a silencer or a red dot sight.

Techguns adds both HD guns and armor. Each gun comes with a unique recoil/reload animation, Muzzle flash, and 3rd person support. It also features a damage system and death effects.

Tetra is a weapon mod that focuses on the process of actually crafting the weapon. You can’t craft weapons straight out of the gate. You will need to craft mallets and pouches first. After getting enough resources and mastering the crafting mechanic, you can make high powered guns to blast zombies away.