Gears 5 has arrived, and those who are actively engaged in the fight against the Swarm are eagerly awaiting their turn to jump into the online play. The Coalition is taking things seriously this time around with their Ranked game, and there are a new array of different rankings with their system. Here’s how Gears 5’s ranking system works for their multiplayer platform.

What Games Can You Rank In?

There are currently four different multiplayer modes you can receive a ranking in, and you see these by clicking on the “Versus,” tab on the main menu, and then going to the “Ranked,” icon. From there, you’re going to see all four displayed:

These modes are going to have various maps, likely shown in the Gears 5 campaign mode.

How do you Rank?

To rank in any of the previously mentioned modes, you need to have played at least five different matches of the game. These matches cannot have crashed, ended mid-way through, or have any disruption. They must happen from start to finish. When you finish the fifth match, you’re going to get ranked based on your performance in that match, and from there you’re going to get placed with similarly skilled players. From there, you have the opportunity to climb up your current rank, or you’re going to drop down if you do poorly.

There are several different tiers of ranks in Gears 5. Here they are, broken down.

You’re going to get thrown into one of these ranks after you complete the first five matches of your ideal Gears 5 game mode. After that, you’re going to run through the different levels of that tier, to hopefully raise about your current status to make your way up the ranks. The higher you go, the harder and better-trained players you’re going to find waiting for you in each match. 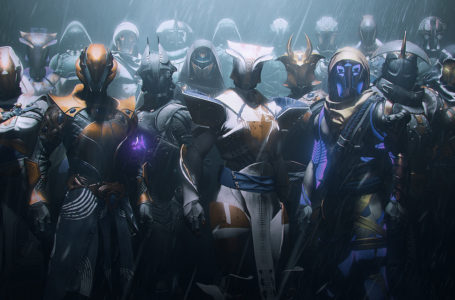 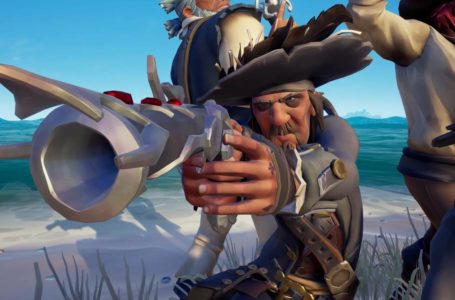