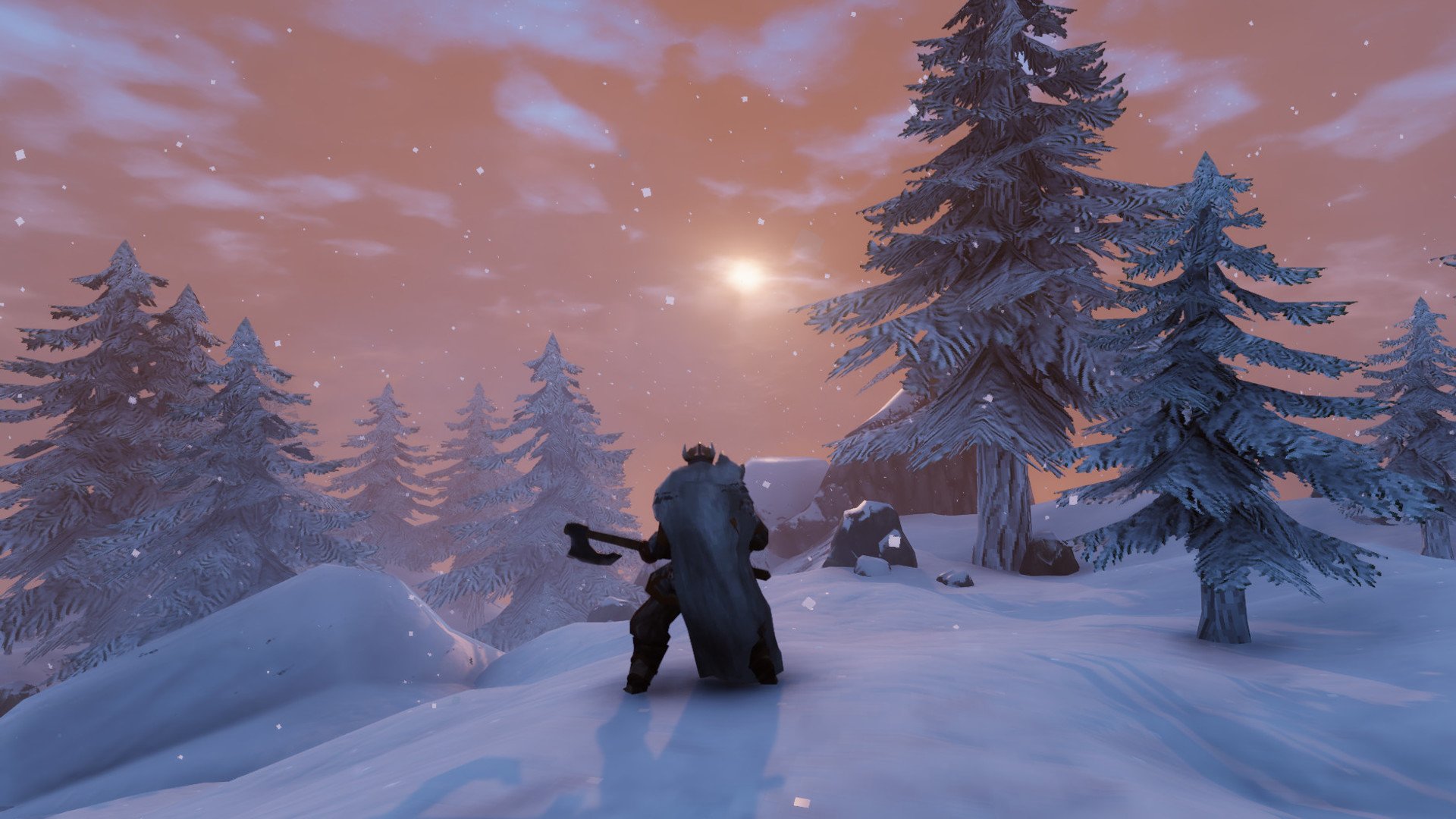 Valheim became a near-instant hit when it arrived to Steam in early access. Players flocked to it in droves, resulting in selling over one million copies before its first week. With players working their way through the content, they’re curious what developers Iron Gate Studio have planned for Valheim’s future and when those updates will release. Because Iron Gate features a tiny team of five people, they won’t be as quick to react as the larger game studios, but they have hinted at upcoming content and what players can expect in 2021.

These will be the major updates that release in the game. These do not include the smaller patches and bug fixes the developers include on a more regular basis.

The Hearth and Home update is all about improving your home’s lifestyle by adding more building options and increasing the amount of food available. There will be additional recipes for players to learn how to make, which means more vegetable seeds for players to gather up and harvest. As players advance through Valheim, more advanced cooking recipes become available and these greatly increasing a player’s health and stamina gauges. We’d also like to see if the player’s stomach capacity will increase beyond the three-meal limit, especially when tougher bosses invade Valheim.

Hearth and Home will be the first major update available in Valheim.

Cult of the Wolf

Following Hearth and Home, Iron Gate will be working on to polish and release Cult of the Wolf. This update focuses more on the exploration portion of the game, along with the combat that comes with wandering too far away from your home. Beyond the focus of exploration and combat, Iron Gate has not shared too many details about what players can expect with this update. Due to the name, we can expect wolves to be a big part of it, but we’d really like to see new introduced to the already-filled biomes.

This update will release following Hearth and Home.

Ships and the Sea

For Valheim players who love to cross the sea and embark on a longship, the Ships and the Sea update was made for you. Iron Gate will be focusing on filling the ocean biome. Right now, the only big creatures in the ocean is the sea serpent and the kraken, the latter of which you can’t do much with other than harvesting the barnacles on its head. We’d love to see some type of sea fishing mechanic, and additional creatures to fight. But that type of style can be extremely difficult, especially for those playing Valheim by themselves. Fighting in the middle of the ocean can be dangerous, and if you fall of your boat, chances are you’re going to run out stamina and drown, and that can lead to an annoying loop. It’s a difficult balance that Iron Gate will have to find between fun and challenging.

The Ship and the Sea update will follow the Cult of the Wolf.

The final talked-about update coming to Valheim, hopefully in 2021, is the Mistlands. This update is all about the sixth biome in the game. Right now, you can visit the Mistlands and find it in your game, but there are no creatures, no resources, and nothing really happening in that region. It’s pretty blank, so players can expect to see this area filled to the brim with hungry monsters and new resources for players to unlock recipes and crafting projects. It’s foggy, gloomy, and full of webbed trees. We’re pretty sure this is a hint to large spiders being added to this region, but we hope they’re nothing like deathsquitos when Valheim initially released. The addition of a new biome also means a new boss.

The Mistlands update will be the largest of the series.