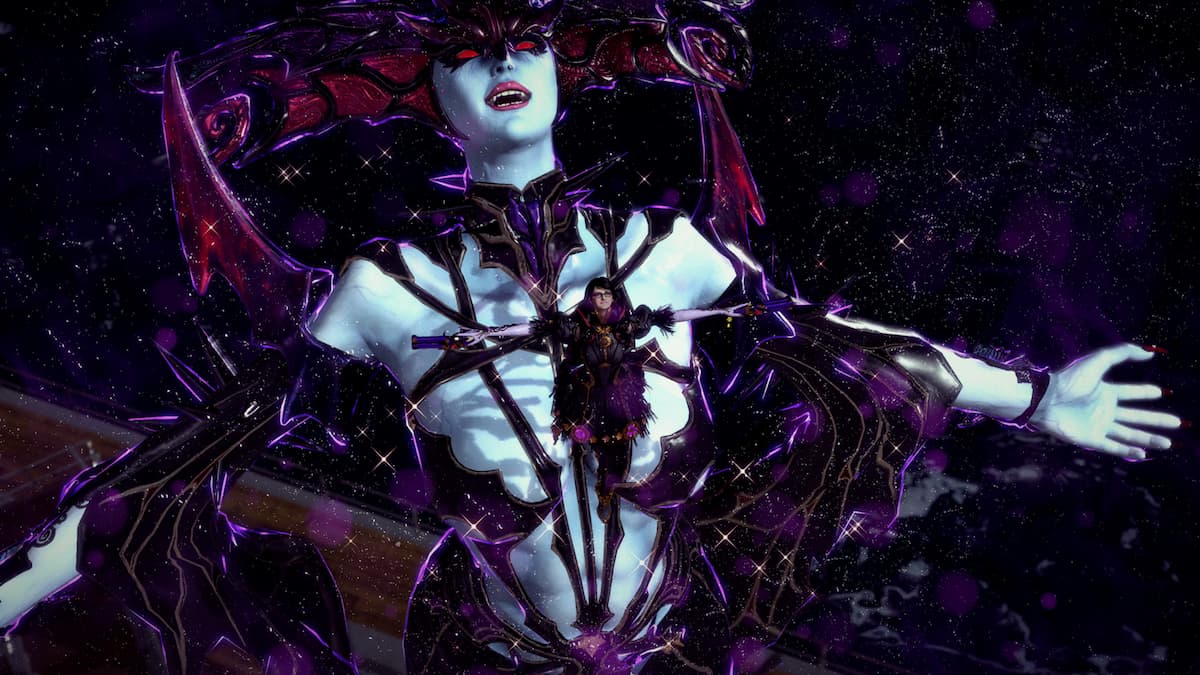 Bayonetta 3 is indeed coming this year, and the conclusion of the trilogy will have new characters and features. One of those features is called Naive Angel Mode, and it makes key changes to the way the game actually looks. Read on for all the details.

When Bayonetta 3 releases, it’ll sport a new option called Naive Angel Mode, which can be toggled on and off. As the name implies, this mode is designed to (literally) cover up certain elements of the game “so more people can fully enjoy it.” As Platinum Games explains on Twitter, Bayonetta is “sexier than ever” in the third game, but that element can be censored.

As the attached video demonstrates, Naive Angel Mode changes the outfits of certain characters to make them less revealing. Bayonetta’s whirlwind move usually leaves her naked under the spinning energy of the attack itself, but with Naive Angel turned on, she’ll still wear her outfit during the move. Her Demon Masquerade form is also shown with a breastplate that covers more of her upper body.

So no, Nintendo isn’t forcing these content changes on Platinum’s work on Bayonetta 3, but it’s an option for anyone who needs their playing experience to be less risqué.

Whether you want to play the game with Naive Angel Mode turned on or off, you only have to wait a few more months to play it. Bayonetta 3’s release date is Friday, October 28. Like the second game, it will also be a Nintendo exclusive, this time on the Switch.

If you’re looking to pre-order Bayonetta 3, you have some options. Beyond the standard game, a Trinity Masquerade Edition will also be offered. That package includes the third game itself, along with a 200-page artbook and reversible cover art sleeves for all three physical versions of the Bayonetta games. The first game will get a physical release on Tuesday, September 20, a little more than a month before the third game launches.