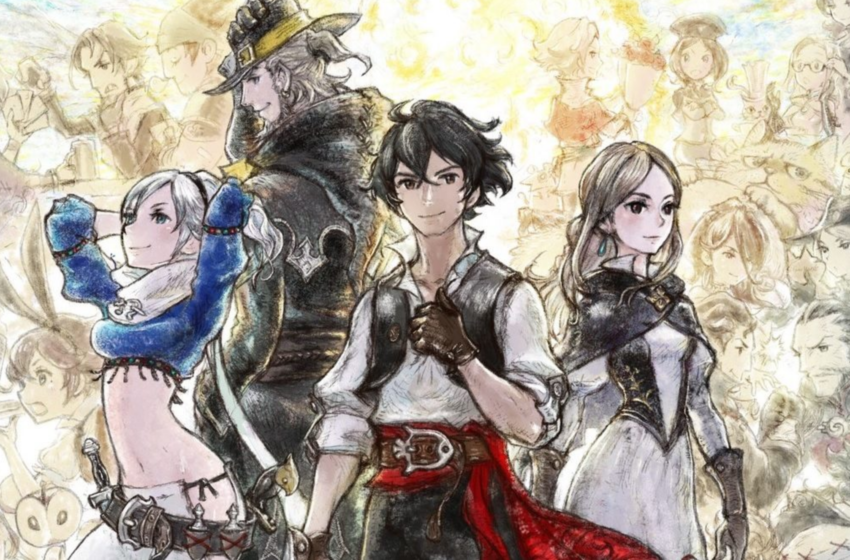 We are a little halfway through 2020, and fans of Bravely Default are continuing to wonder when the newest game will be coming out. Just last month, we got word that the game had entered the “final stages of development,” as announced on the official Japanese Bravely Default Twitter.

The announcement also came with the bad news that the mobile entry, Bravely Default Fairy’s Effect, will be shutting down its services on Aug. 31. The account for Bravely Default 2 then quoted that tweet, thanking the game for leading the way for the development of the second main installment.

No official date has been given at this time, but the game is set to release later this year. For anyone looking to get their fix of the upcoming game, there is a free demo you can download and play right now.

Bravely Default 2 is set to be a whole new story with new characters while building upon the systems, gameplay, and writing of the previous entries. The game will be a role-playing adventure with turn-based combat and will feature a variant of the “Brave Point” system from the previous game.

Bravely Default was released on the Nintendo 3Ds to positive reception and spawned a sequel, Bravely 2. That game was a direct follow-up to the story told in the original, though that story will not play a part in this upcoming game, as far as we know.