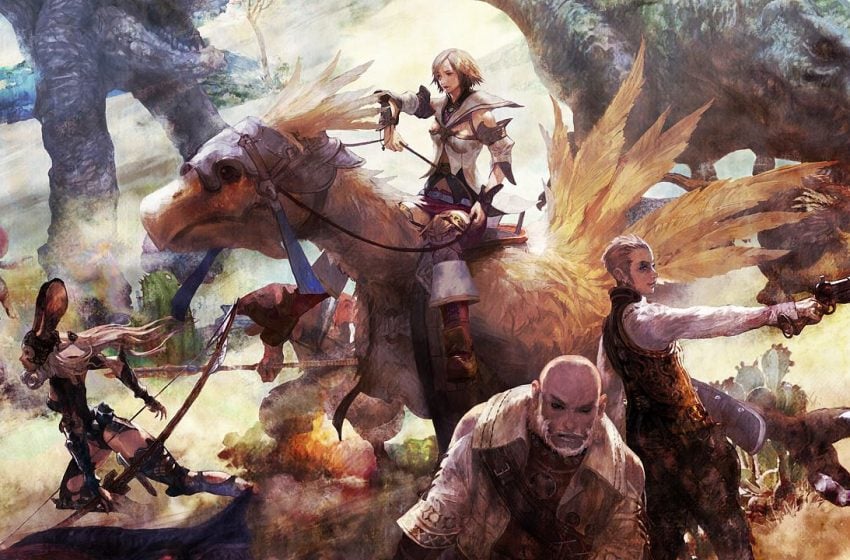 Final Fantasy XII The Zodiac Age has received an update on PC and PlayStation 4, which brings these versions on par with those for Xbox One and Nintendo Switch in terms of features.

The game is a re-release of Final Fantasy XII, which implemented for the first time in Western territories, the job system called Zodiac.

Update 1.0.40 introduces the Job reset function and an expansion of the Gambit system to three sets, which both were features exclusive to the latest releases.

Square Enix is also removing third-party DRM Denuvo Anti-Tamper, which has been implemented since the launch on Steam.

After the installation of the patch, users are claiming that the game is impossible to play on Steam right now because the update erases critical files.

A Steam user has shared a zip with the missing files, and you can find it on ResetEra should you meet the same issue.

A similar case had happened with Final Fantasy IX, that was recently completely removed upon installing the latest patch in April.

Final Fantasy XII The Zodiac Age is also currently on sale, as part of the Big in Japan promotion on PlayStation Store and standalone as a celebration of the latest update on Steam.