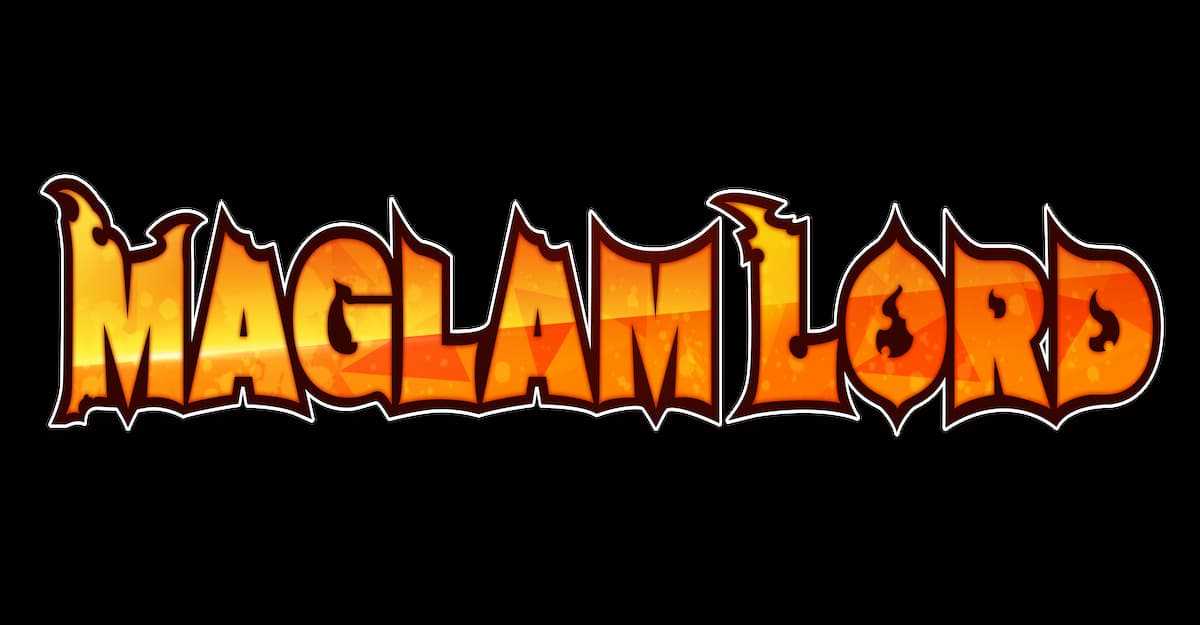 Action JRPG Maglam Lord is getting a western release for the Playstation 4 and Nintendo Switch in February 2022. The game was originally released in Japan in March 2021 by developer Felistella. It has not had an official release in the West yet, but it will be heading to Europe and North America thanks to localizer and publisher PQube.

Maglam Lord is a bit of a strange one to describe. It dips its toes into a few different genres — its combat is a balanced hack-and-slash affair while it also has elements of visual novels, dating sims, and RPGs sprinkled throughout. The story centers around the main character, who can be either male or female, awakening after a long slumber to discover they are the last of the Demon Lords. They must regain their power, rebuild their forces, and conquer the land they find themselves in, all while potentially finding their soulmate through it all — because there is always time for love.

The game made a bit of a splash when it was released in Japan in March 2021 and has since had more than 20 DLC packs released with new characters, including some from the Tales of series. Pre-orders for the western release are out now. If you want a physical copy, it looks like you will need to spring for the Limited Edition of the game, which comes with an art book and a decorative display box. Otherwise, this one will be a digital download only.