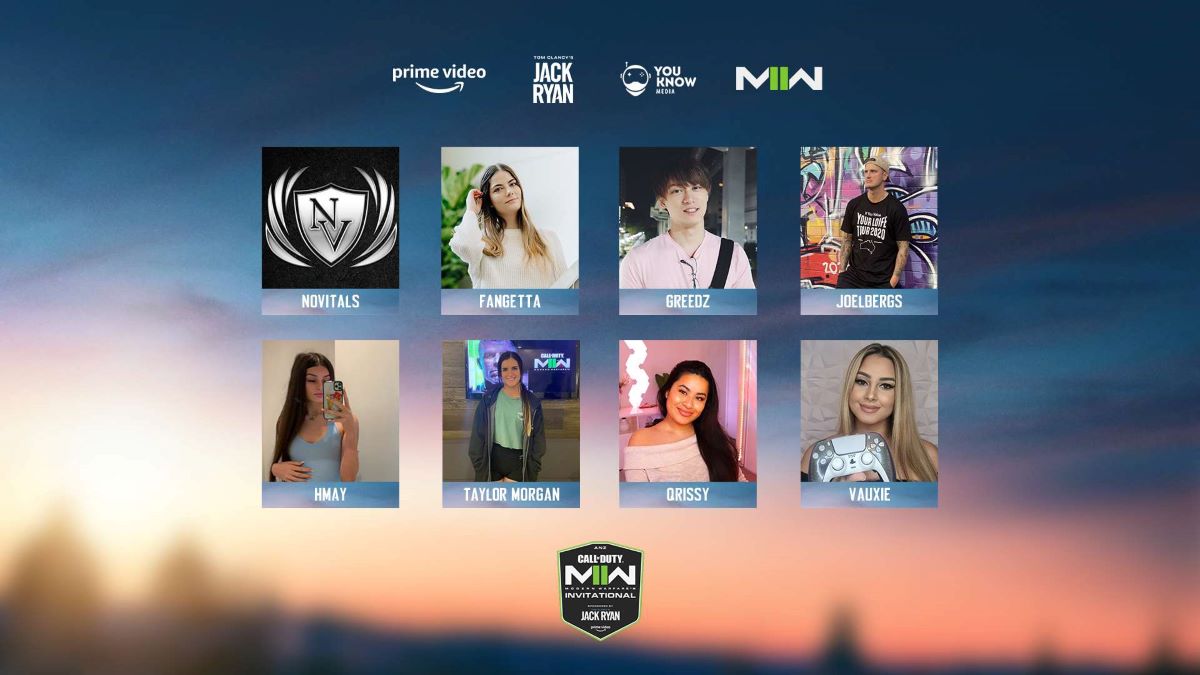 Image via You Know Media

After fierce competition and many upsets, the curtains have drawn on the Modern Warfare 2 ANZ Invitational which consisted of eight teams all of whom were made up of iconic Australian and New Zealand players, commentators, and spectators.

Team Vauxie, composed of Vauxie, Fighta, Louqa, and Zak, reigned victorious over the other teams by pulling out all the stops to ensure victory.

Before Vauxie could claim the crown, there were qualifiers to get to the grand finale. Starting with the four vs four single elimination rounds, Team Qrissy faced off with Team Taylor Morgan and Team Qrissy took the round. This hyped fans up for the second brawl, which saw Team GreedZz and Team HMay going at it.

Eventually, GreedZz proved too much to handle and moved to the next round.

The same followed for Team Vauxie and Team NoVitals, both of which were determined to not let the other get ahead. Sadly, NoVitals couldn’t clutch victory away from Vauxie, but it was an electrifying battle.

As the conclusion of the single elimination portion commenced, Team Fangetta and Team Joel Bergs squared off and gave fans a compelling match to watch. Fangetta was able to snatch victory.

Following the same pattern, Team Qrissy and Team GreedZz faced off as Vauxie and Fangetta locked heads. All four teams gave their best in a best-of-three round that saw the teams not wanting to suffer a clean-sweep. It was an incredible fight, but GreedZz and Vauxie were able to best their rivals and head into the final round.

Just before getting to the finale, JackoGFreak interrupted the tournament Jack Ryan style, announcing a special free-for-all Rogue Round taking inspiration from the show’s third season.

The Rogue Round saw all captains competing in an eight-player mega-fight. When the dust settled, Qrissy emerged victorious, winning $1,000 and avenging her early knockout.

With both teams at the top of their game, no one wanted to let the competition get a leg up. However, Vauxie stole victory away from Japan-based GreedZz. The winning Team Vauxie claimed the $8,000 AUD prize and GreedZz earned themselves $4,000 AUD for second place thanks to the tournament sponsor, Prime Video, and John Krasinski’s series: Tom Clancy’s Jack Ryan.

In the third season of Jack Ryan, Krasinski’s character is forced to go rogue in order to prevent a global catastrophe. Season 3 is now available to watch on Prime Video. 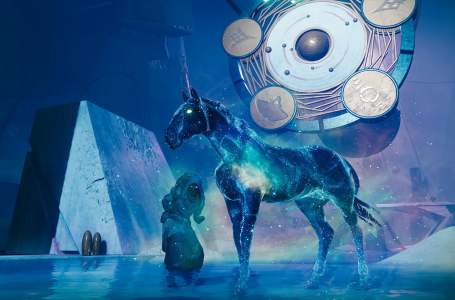 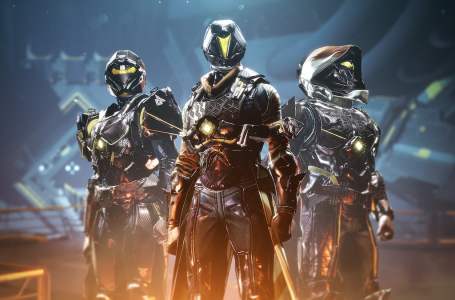 Should you purify shadow Registeel in Pokémon Go? 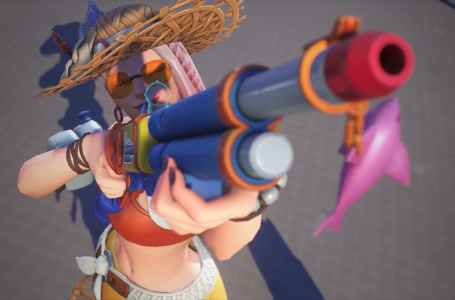 How does MMR work in Overwatch 2? Your Matchmaking Ranking explained