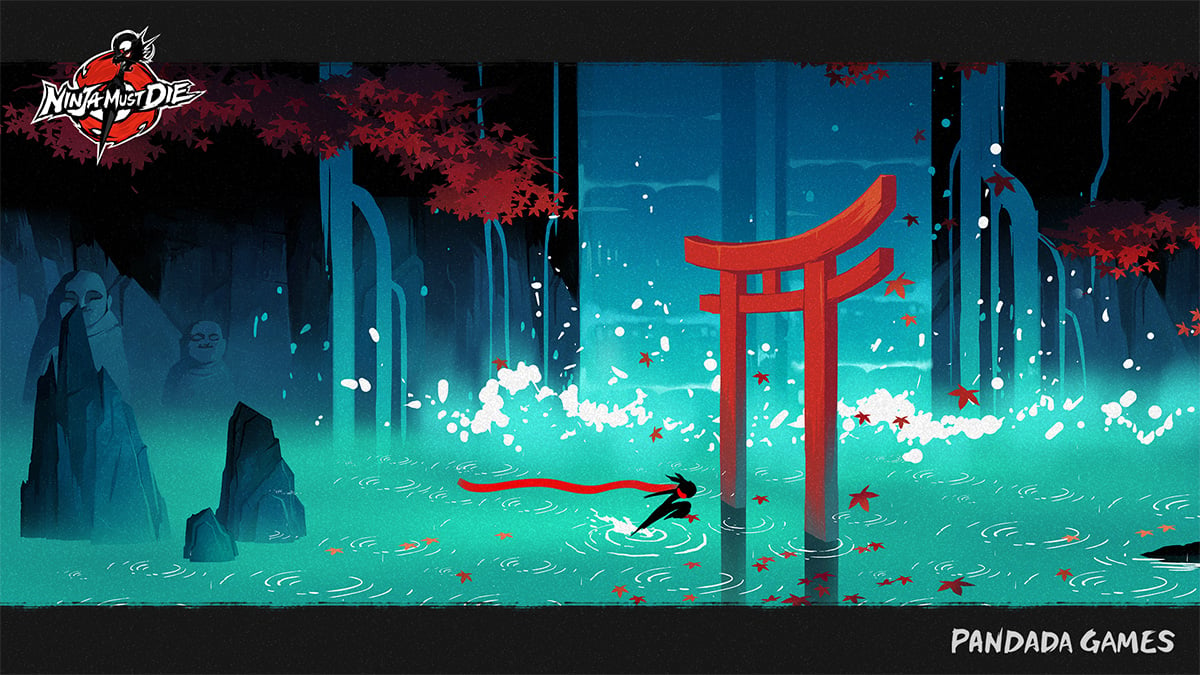 This article is sponsored by Ninja Must Die. Play it for free here.

After a successful launch in East Asia, the mobile action-runner game Ninja Must Die is all set for its global launch on December 14 for Android and iOS devices. The game perfectly blends fast-paced side-scrolling running with cool ninja action, and its ink-stroked visuals make the experience even more immersive and will make you fall in love with it.

Not only this, but developer Pandada Games has also added tide sounds and elegant music, with over 40 BGMs in Ninja Must Die to make you feel like you are living in its world. In addition to this, the designed controls are easy to get used to, even for beginners, so that you can put all of your focus on the battles.

You can also play the game with just one finger, which is usually quite hard to achieve in an RPG game, and the developers have done a great job of making it compatible with everyone’s playstyle. However, this doesn’t mean that you won’t be facing any challenges, as you will be tested in various tricky situations in cleverly designed stages and hot-blooded battles against various dragons, bosses, and more.

To counter, you will have to pick up your favorite ninja from a pool of characters with unique superpowers, and as you succeed in different levels, you will unlock stronger weapons to fight even stronger enemies during your adventure. Not only this, but the game also features a co-op mode that will let you fight intense battles with your fellow warriors in a split-screen mode.

The game is online and completely free to play and to celebrate the launch, they’re doing a giveaway on their Twitter.

You can download the game on Google Play Store and the Apple App Store. Make sure to use the in-game code [NINJA777] to claim some free in-game goodies on your account. The rewards will be sent to the player via the in-game mail function, which gets unlocked after completing the third level of the second chapter.