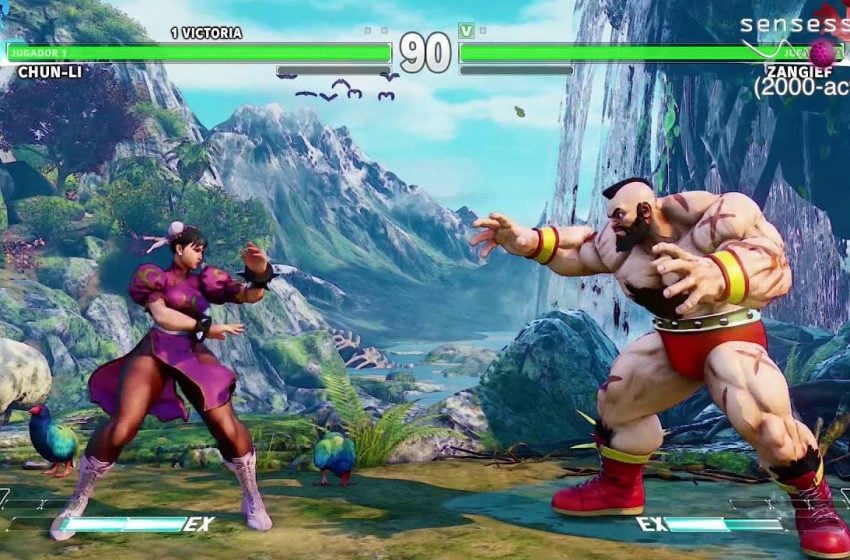 2018 has began and there will be fresh new video games coming up in the first month (January 2018) itself. If you are not having any list then we bring you the best games you must add in your collection for January 2017. There are ample of games coming up, but below we had picked the best one. If you have any other suggestions you can add the same in the comments section below.

This game was released in Japan in the end of last year. Now it is going to make its worldwide appearance on January 19. The game will be releasing on PS4 and PS Vita. Digimon Story: Cyber Sleuth – Hacker’s Memory is a role-playing game where you will be playing as Keisuke Amazawa, a Digimon tamer. He can control three of his companions to fight with a Digimon. At the start of the game you have to pick your partner and begin your journey of fighting against 320 creatures.

The Inpatient is a PS4 exclusive psychological horror game releasing on January 23. So this game will be the only horror game in your list for this month. The game is played in first-person perspective where you will find yourself in a asylum. As a player you will have to get your memory back that will reveal a lot about the main character who is suffering from amnesia. You can react with NPC’s with voice and on the basis of your decisions the story progress.

Lost Sphear is coming on Nintendo Switch, PS4 and PC on January 23. It was first released in October last year in Japan. It is a role-playing game where you will play as Kanata. He is finding a way to get rid of White Fog, who is slowly destroying this home town. Kanata is supported by his friends Lumina and Locke in this mission.

Dragon Ball FighterZ is coming on PC, PS4 and Xbox One on January 26. It is a 2.5D fighting game where player will be fighting in a team of three. You can control different character or call them for Assist in the battle. A lot of Dragon Ball references you will see in the game. The characters you will find are Android 16 & 18m, Beerus, Captain Ginyu, Cell, Frieza, Gohan (Teen, Adult), Goku (Super Saiyan, Super Saiyan Blue), Goku Black, Gotenks, Hit, Kid Buu, Krillin, Majin Buu, Nappa, Piccolo, Tien, Trunks, Vegeta (Super Vegeta, Super Saiyan Blue) & Yamcha.

Monster Hunter: World is a action-role playing game coming on PS4, Xbox One and PC on 26 January. The game take you to a open-world infested with various monsters. You will be playing Hunter who has to find and hunt the monsters. You can also capture or kill them for resources. The monsters roam freely in the open world. There are various weapons in the game along with a crafting system. By getting resources from the dead monsters you can build up more powerful weapons.

Dissidia Final Fantasy NT was first released in year 2015 in Japan and now it is making its making its world-wide re-appearance in January 30. Dissidia Final Fantasy NT is a fighting game with action role-playing elements. The game is re-designed and has characters who are divided into 4 combat classes. They are Vanguards, Assassins, Marksmen and Specialists. Each of these characters can perform Brave attacks that will be increase their bravery level.

The Resistance DLC will be releasing first on PS4 and then after a month on other platforms. It will appear for other platforms at the end of January. The DLC will add around three new multiplayer maps they are Anthropoid, Occupation and Valkyrie. It will also new missions in War Mode called Operation Intercept.

Street Fighter 5: Arcade Edition will be coming on PC and PS4 on January 16. It is a side-scrolling fighting game that features V-Gauge. It builds up as player receives attack and add around three new skills. Story mode and new characters will be added via update and DLC.

So these are some of the best games coming up in January 2018, you can share your views in the comments section below if we miss something.