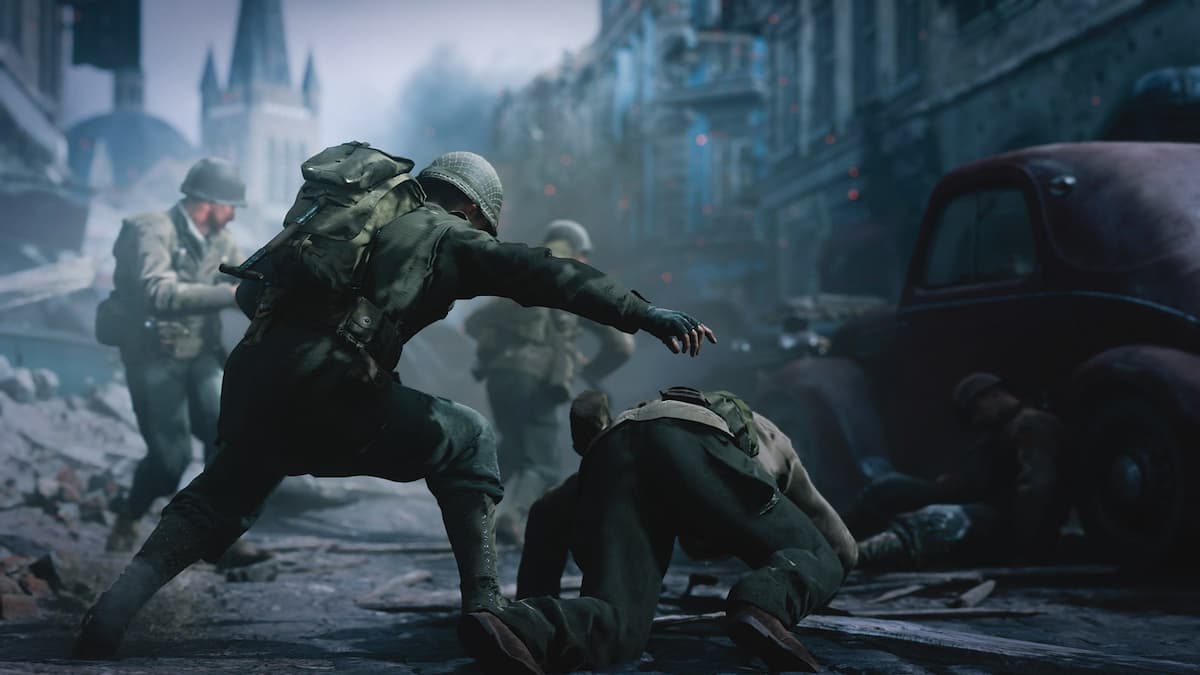 After recent rumblings that late 2021 would deliver a Call of Duty: WWII sequel, sources close to Eurogamer have confirmed these rumors to be true. Furthermore, the game appears already to have a potential final name and storyline in place.

According to the outlet’s latest report, Sledgehammer Games will return to develop this next installment, a WWII sequel called Call of Duty WWII: Vanguard. Although this currently is a working name, sources claim that Activision is teetering on having it be the official title.

Prominent leaker Modern Warzone first brought this next game to the forefront when alleging that it would be set in “an alternate timeline where 1945 wasn’t the end of World War 2.” However, Eurogamer has said this is not the case, with its sources confirming that Vanguard will continue its prequel’s “traditional WWII setting.”

Although Activision has yet to comment on this new development, it has already given an idea of how this will influence battle royale juggernaut Call of Duty: Warzone. In a quarterly earnings call, the publisher’s CEO, Dennis Durkin, revealed there were already plans to begin “migrating” Warzone players to Black Ops Cold War and the next “premium release planned for Q4 in 2021.”

As for its developer, Sledgehammer Games previously aided other studios in creating several past Call of Duty titles, such as Modern Warfare 3, Advanced Warfare, and Black Ops Cold War. The studio then went on to hone its own installment with 2017’s Call of Duty: WWII, which has gone on to sell over 19 million copies.