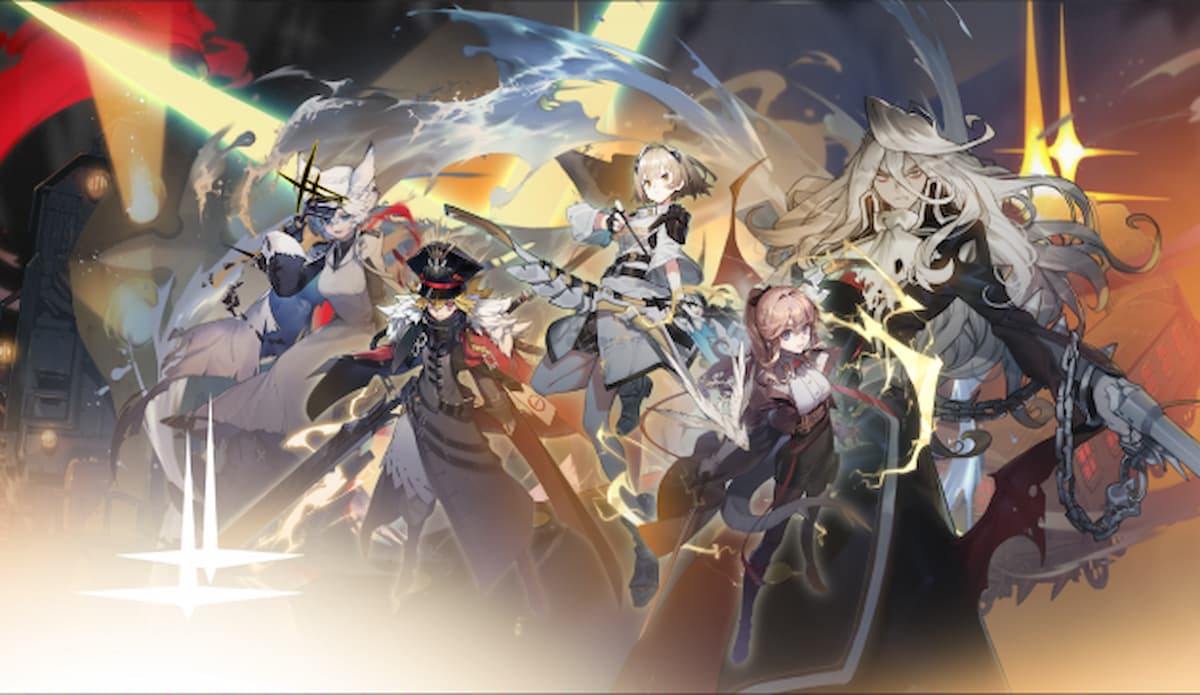 Each of the four elements in Alchemy Stars has a unique identity and set of synergies, but these characters are the best in their respective elements, and sure to make almost any composition better.

Charon’s ability will take you on the express train to victory, running over your enemies in the process. Charon is a powerful DPS for a fire team composition, using his ability to deal massive damage in a single file line. Try using Brock to set up the enemies for Charon, and then use Istvan to boost Charon’s damage.

Migard is the perfect assassin, teleporting to anywhere on the map to devastate a single target. Try pairing Migard with Pact, who marks a single target and heals your team when that target dies. Together, your team will pull off unstoppable ambushes and pick off opponents one by one.

Sharona rampages through mobs of weak enemies like a dragon through a medieval village. Her Dragontooth Mark ability makes foes more vulnerable to damage, which makes for a powerful combo with Carleen. Carleen’s ability causes normal attacks to pierce through to a second row, and additionally causes those attacks to do more damage against foes with debuffs like the Dragontooth Mark. Together, Sharon and Carleen can quickly wash away an entire line of tanky foes.

Wrath is an unstoppable finisher for perfect combos, using her bullet storage passive to prepare for a perfectly timed attack. Irridon and Nemesis are great supports for Wrath, because all three are able to amplify your chain attacks, setting you up to defeat your enemies in one fell swoop.