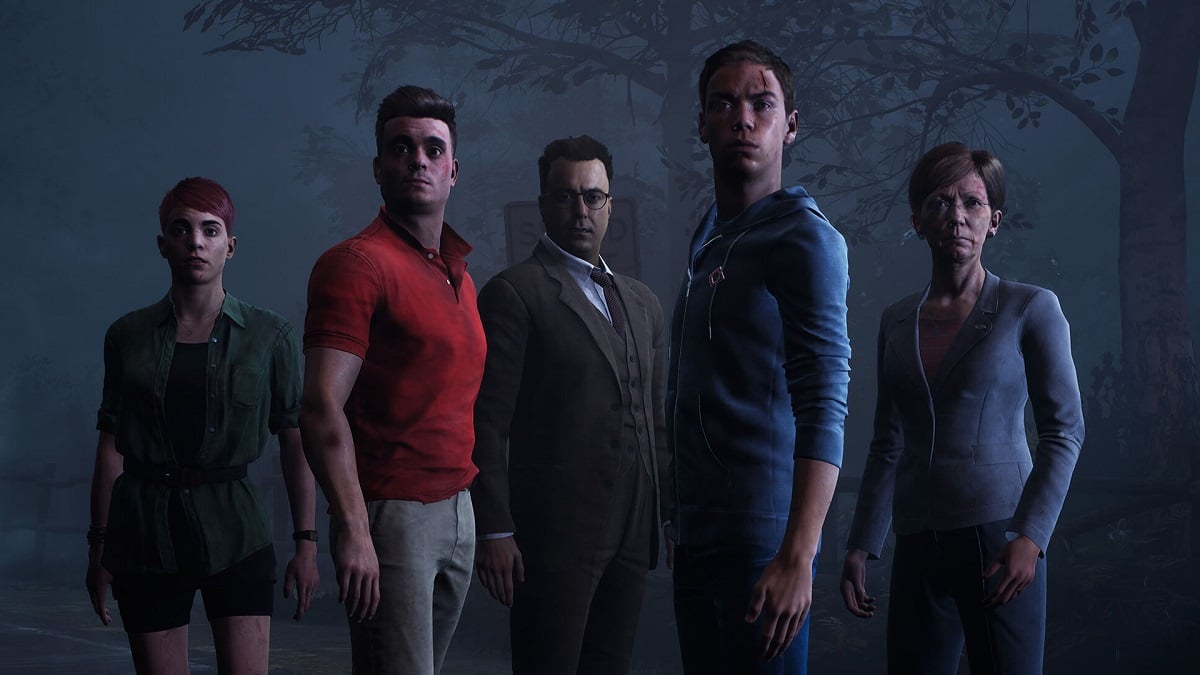 The cast of The Dark Pictures Anthology: Little Hope can be a confusing bunch. Each member of the main cast plays up to three different characters, all from different time periods — part of the mystery behind Little Hope is how they are all connected. The main five characters you’ll play as are Andrew, Taylor, John, Daniel, and Angela. Below is a chart of each of the main actors and which characters they play.

In the featured image above, the characters are, from left to right: Taylor, Daniel, John, Andrew, and Angela.

Other than the core five characters, and the mysterious little girl running about, there are two other important players in the story. Vince, played by Kevin Hanchard, is a mysterious occupant in the seemingly abandoned town of Little Hope. In flashback sequences, you’ll see a lot of Reverend Carver, played by David Smith — he’s responsible for much of the witch-hunting in this Puritan town. You’ll also find through clues that the 1970s had a Little Hope occupant named Reverend Carson.

Finally, the Curator played by Pip Torrens, who made his first appearance in Man of Medan, once again acts as the smug and omniscient narrator of the story. He’ll chime in between acts and even offer you a few hints.