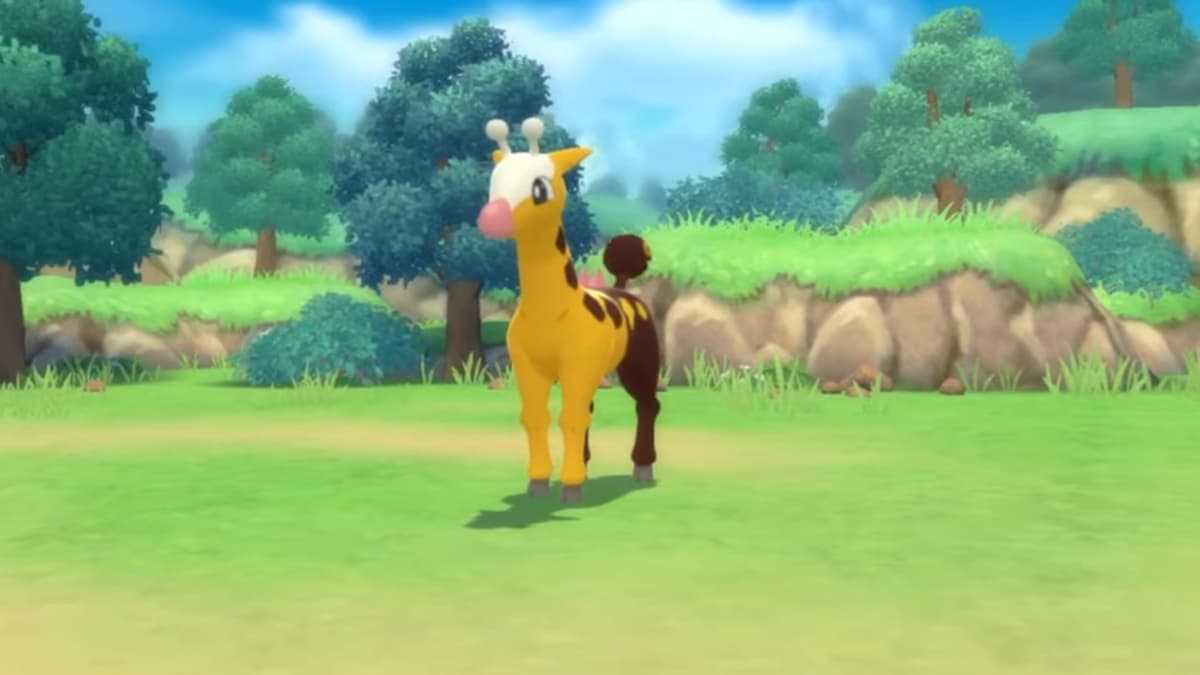 There are plenty of Pokémon that you will come across in the wild that you will later fight in the Elite Four in Pokémon Brilliant Diamond and Shining Pearl. These Pokémon have been leveled up and will test your skills and determination while battling. Girafarig is one that you are bound to have encountered more than once, but during the fourth Elite Four battle against Lucian, you will have to contend with his own Girafarig. Here are some weaknesses and counters you can exploit to get past them.

What is Girafarig weak against?

Girafarig is a Normal and Psychic Pokémon. While Normal Pokémon are usually susceptible to Fighting attacks, the Psychic portion of it will cancel that out and deal normal damage. Instead, Bug and Dark moves will have the highest impact on a Girafarig. The best actions to look out for here are Attack Order, Bug Buzz, Megahorn, X-Scissor, Crunch, and Foul Play.

When fighting a Girafarig, there are two things you will want to avoid. First are Psychic attacks because they will not do as much damage to them. The second is Grass moves. Girafarig has a Hidden Ability called Sap Sipper which will power up its attack anytime a Grass attack touches it. You will be actively making it harder to win if you use a Grass move against it. Additionally, if you use Bite to try and make it flinch, it will only take the damage and avoid the flinch side effect.

Our recommendations for the best Pokémon to counter Girafarig includes Weaville, Tyranitar, Umbreon, Houndoom, Scyther, Pinsir, and Heracross. Additionally, if you have a Mew, you can teach it some strong TMs to take down Girafarig while it takes whatever it deals out at you.