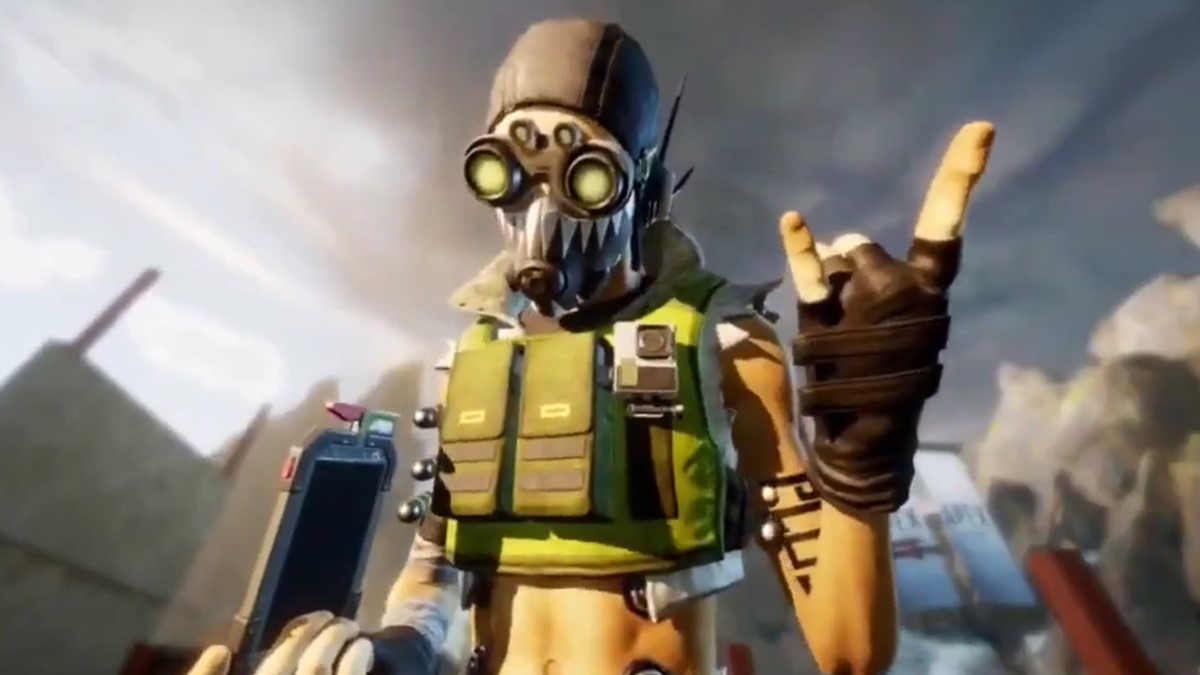 Apex Legends Mobile is a separate title from the standard Apex Legends, and comes with a different roster of Legends than what players would be used to. Instead of having all the Legends currently in the main game, there will be a smaller selection. Like the original version of Apex Legends, way back in 2019 Pre-Season, there will only be eight legends available to players for the time being. Let’s take a look at the Apex Legends Mobile roster.

All Legends in Apex Legends Mobile

This roster may come as a surprise to players for quite a few reasons. Pathfinder and Mirage, the only original Legends that didn’t make the roster, maybe partially due to having issues translating Pathfinder’s grapple to mobile.

In place of these two Legends are the Legends from Season 1 and 2, Octane and Wattson. Also, while it’s normal that Caustic, Octane, and Wattson are behind a lock, this is the first time Wraith and Bangalore have been locked characters. Whether that is permanent for Apex Legends Mobile or just for the current beta remains to be seen.

Based on data mining, we know Respawn Entertainment will add Revenant, Crypto, and Mirage to Apex Legends Mobile in the future. We may eventually get the full roster, but whether mobile aspires to catch up to PC and console isn’t clear.

Apex Legends Mobile is currently in beta in India and the Philippines.