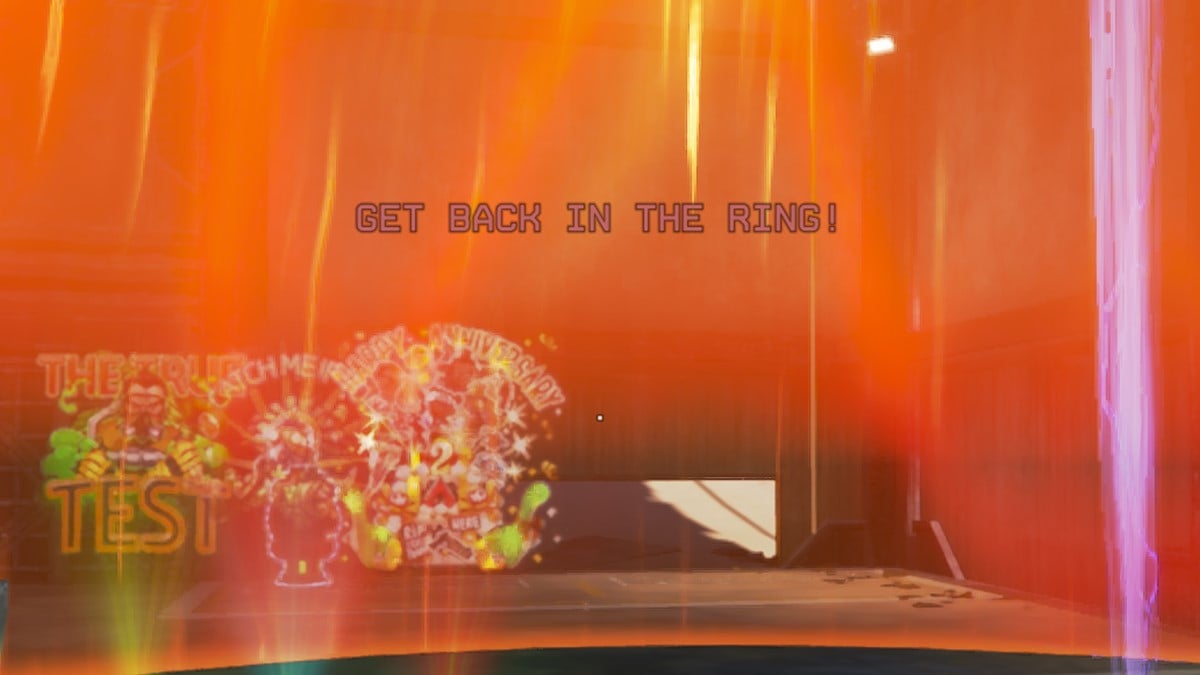 Many aspects of Apex Legends evolve over time to better balance the game and change the meta. While a bulk of these include changes to Legends, weapons, or game modes, other changes shouldn’t be overlooked. One of those other changes is to The Ring. The last time the Ring was changed was with the Fight Night event, but the last major set of changes was all the way back in Season 7. Season 9: Legacy has a whole set of major changes to The Ring, all focusing on how it behaves in the late game.

To balance out the shorter stationary time, there will now be more time between when the late game Rings start closing and when they are all the way closed. Ring 4 and 5 both now take 40 seconds to close (formerly 33 seconds and 20 seconds respectively) and Ring 6 now takes 2 minutes to close, instead of 1 minute and 40 seconds. These slower rings will make it easier for teams to do rotations once the ring has already started moving.