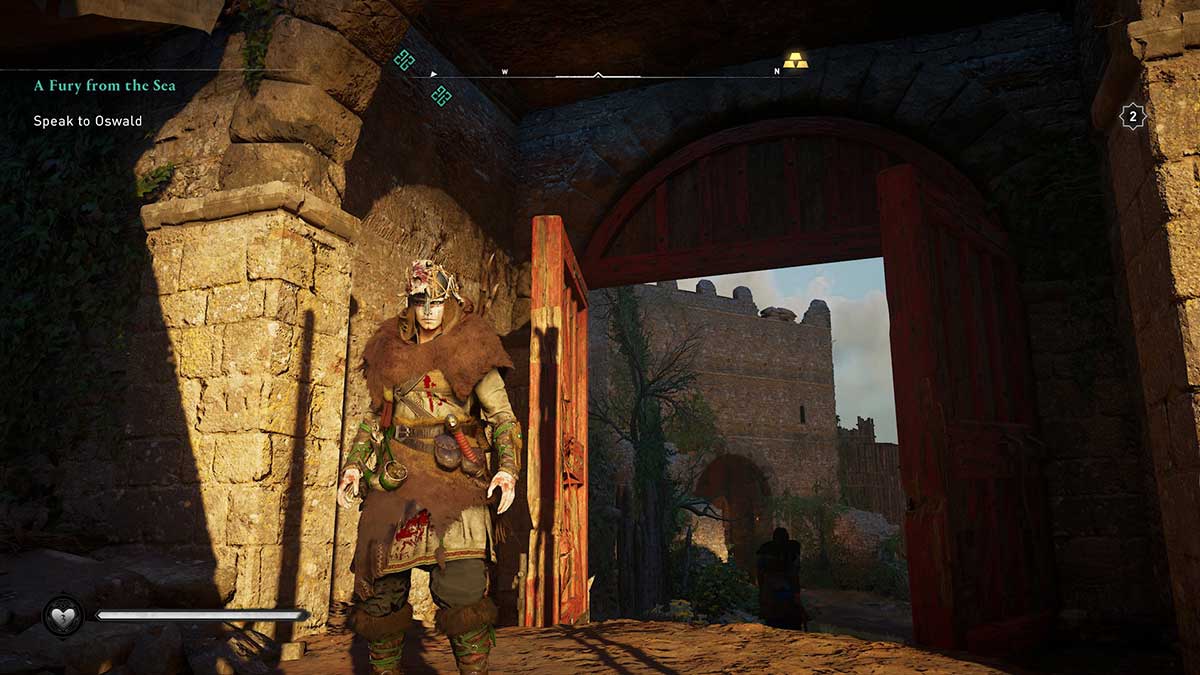 Title update 1.2.0 for Assassin’s Creed Valhalla added transmog to the game alongside a plethora of bug fixes and quality of life improvements. However, it also added a new bundle to the Animus Store that’s causing players some issues. This guide will explain what those issues are, starting with the [0x70000d03] error.

This is an error that some players are getting when they try to claim the Godly Reward Pack from the Animus Store in Assassin’s Creed Valhalla. It tells players that they already have too many items in their inventory, and won’t allow them to complete the transaction. Ubisoft is aware of the issue and has told players that they’re working on a fix.

Reports from players suggest that this error has something to do with the armor you could earn during the game’s Yule Festival event. This armor, the Modraniht Ceremonial Set, is part of the Godly Reward Pack, as well as the Altair’s Outfit and several Yule Festival tattoos.

Players who had Eivor equipped with this armor when the new pack went live found that it had suddenly been removed from their inventories. We experienced this and were awarded resources equivalent to all of the upgrades we’d made to the armor.

Luckily, we managed to claim the pack from the store. All the resources we’d been given allowed us to upgrade it back to the same level it was at before it disappeared.

If you plan on claiming this reward and use this armor as your main set, be prepared to do what we did. If you’ve started the game and you haven’t had the same problem, unequip the armor before trying to claim the pack. This seems to prevent the error from occurring.