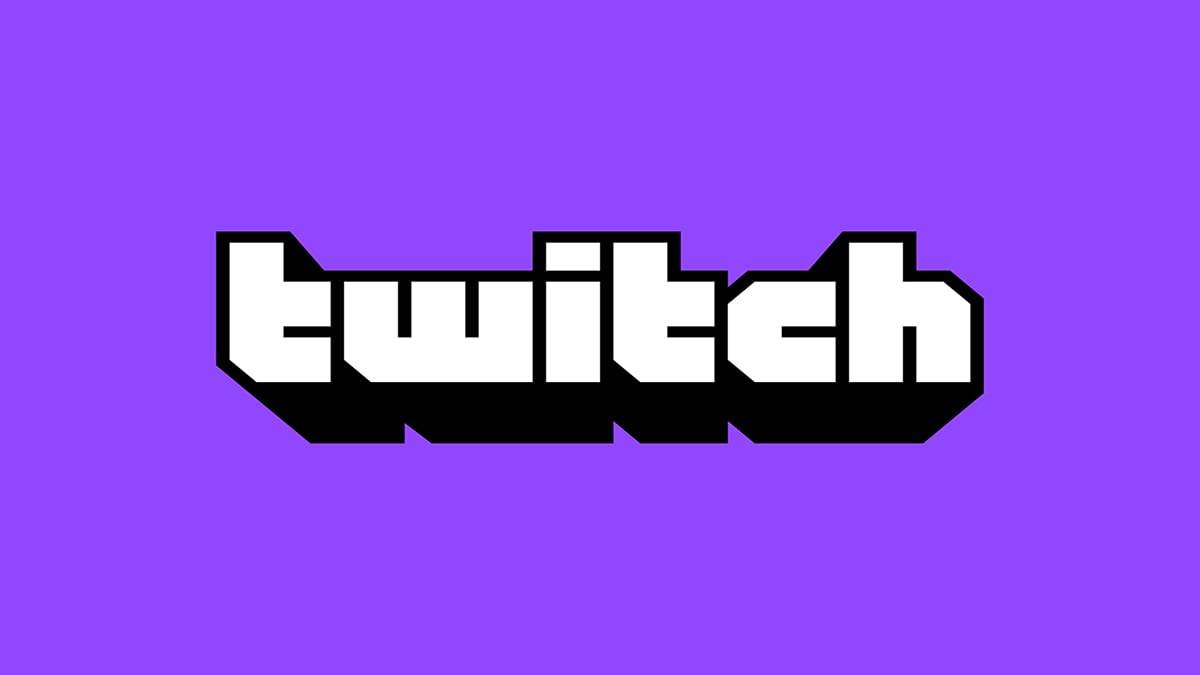 The fight for viewership on Twitch is long and often fruitless. While playing the games that you want to play is often the best way to enjoy your streaming experience, many of them will not bring consistent viewers to your broadcast for various reasons. This is usually due to oversaturation or underexposure to a particular game.

There is also a delicate balance when choosing games to play as a streamer who prefers to play a variety of games. While there are plenty of popular choices, especially amongst indie games, it’s no guarantee that there will be an audience wanting to watch it.

That said, there are some games that will very likely garner a wider audience. Here are the types of games that you can play that will help to grow your channel.

When it comes to interaction with viewers, games that offer the opportunity for them to join the stream often perform well. They present the host with a clean slate for chatting without a requirement to maintain concentration during a game, like you would do with a first-person shooter, for example.

These can be something as simple as a racing game which simply requires them to enter, such as Marbles on Stream, to games that see active participation like the Jackbox Party Packs. Games that are not active and can be introduced regularly as a fun sidetrack, such as Stream Raiders, can also help with exposure to new viewers.

These games are often an excellent gateway to discovering what type of host a streamer is and offer easy routes to streamer interaction. This means that viewers will seek out those playing these games more often, so they are a good choice for building up your viewer base.

Games with a high skill ceiling

There are plenty of niche titles that often come with a dedicated player base based on the game’s skill ceiling. These usually come in from combinations of high difficulty titles, rhythm-based games, and anything that uses peripherals to help with playing the game, such as a tablet or a virtual reality headset.

The likes of rhythm action games osu! and Geometry Dash, which usually require extreme hand-to-eye coordination and fast reaction times, are excellent examples. They both include level creation tools that allow players to create their own challenges to request streamers to play, and they will typically be friendly towards new and experienced players to grow the scene.

VR games also work well if you have access to a virtual reality headset. Highly intense rhythm-action titles such as Beat Saber often come with a high skill ceiling that enthusiasts will look out for.

The next big thing on Twitch can be a difficult thing to predict. Viewership for certain games is carried by the hype that they generate before launch, with Fall Guys being a great example of a viral launch. Others can appear seemingly out of nowhere.

However, you usually find that the most popular streamers playing a game is all it takes for a game to take off in viewership. Among Us is a great example of a game that took off after it was picked up by some high profile streamers who enjoyed the social aspects of it.

If you watch popular streamers, it’s worth taking note of any obscure games that you see them play, especially those with social features. Viewers will naturally take an interest in a game if a streamer they enjoy is playing it, and try it themselves. So if you can take advantage of that interest quickly, you can ride that spike. Speed is important with this. You would need to get into it quickly before other streamers begin to take advantage of the buzz.

Don’t be afraid to get scared

If you enjoy the thrills that come with jumping out of your skin in horror games, you can use this to introduce yourself to new people in your stream. Seeing streamers playing a scary game that causes them to get spooked demonstrates much of that host’s personality, and it can be just as enjoyable as playing the game. If you’re comfortable using a camera to show your reaction, it can produce some excellent content for the audience.

Single-player experiences tend to do a better job of producing scares, and there are plenty of options on all platforms that can help with this. Multiplayer games can also do that, but the surprise factor plays a heavy part in the shocks. Games such as Dead By Daylight can attract an audience but have reduced effectiveness of grabbing viewers because of the lessened shock.

Nostalgia is a powerful hook for many people. Seeing a game you remember fondly from childhood is an easy way to start a conversation with a streamer. For this reason, if you have access to a way to stream games from the PlayStation 2 era or classic Nintendo consoles, and a popular game from their library, you will typically find an audience wanting to watch you.

Popular games in a much-loved series, such as Ocarina of Time or Majora’s Mask from The Legend of Zelda, or any of the games in the Jak and Daxter trilogy, hold a lot of good memories for plenty of viewers. If you have the facilities to play these games, the audience will find you.