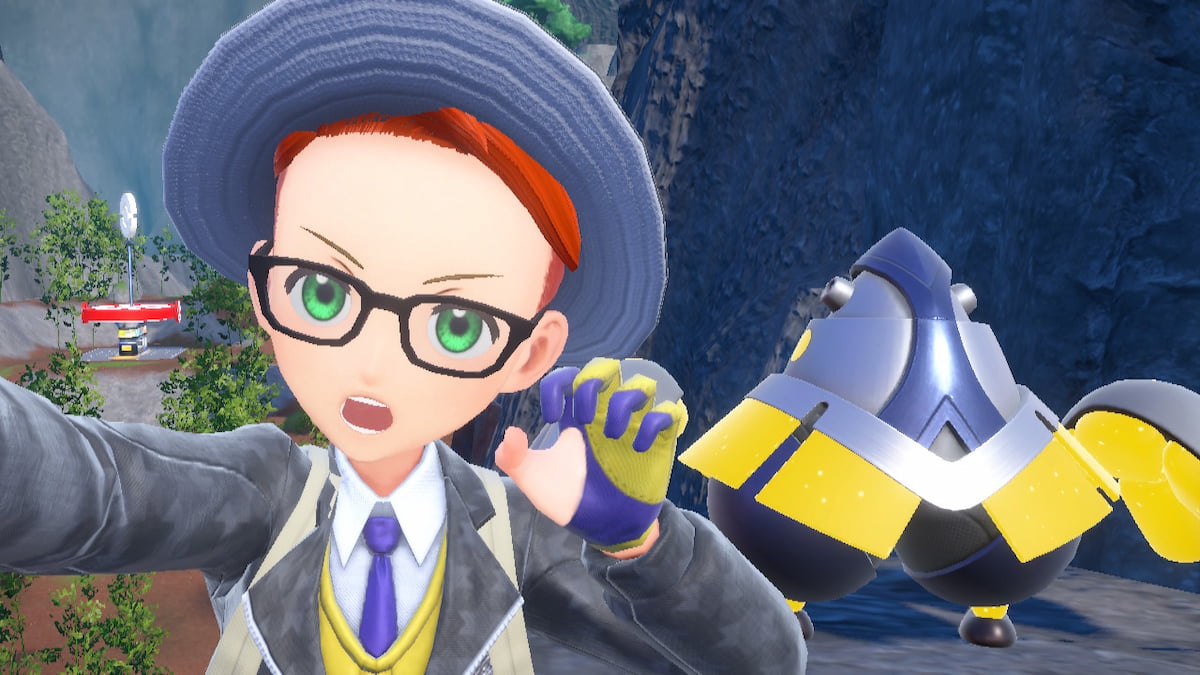 Iron Hands is a brand new Pokémon in Scarlet and Violet and is taking Tera Raid Battles by storm with its fantastic stat spread, Attack and buff options, and general usefulness in almost any situation. It can get even better with the proper Nature, pushing its fantastic abilities into S-tier territory. Be aware that Iron Hands is only available in Violet, but if you have Scarlet, you can co-op into a Violet player’s world and add this powerful Pokémon to your team.

Iron Hands is neither fast nor built for Special Attack or Defense. Instead, its base HP is a whopping 150, its normal Attack is 140, while its Special Attack is just 50, as is its Speed, so the Nature you pick will ideally increase its Attack while lowering one of its Special stats. You should try to keep anything from lowering either Speed or Defense (a healthy 108); reducing either put a serious hamper on Iron Hands’ combat prowess. The Natures you do want are:

You never want any of the following Natures, as they all either lower Attack or raise Special Attack.

If you plan to take on six-star Tera Raids, you can get by with other natures, but you’ll want to eventually breed or capture an Iron Hands with either Adamant or Naughty for the ultimate weapon.