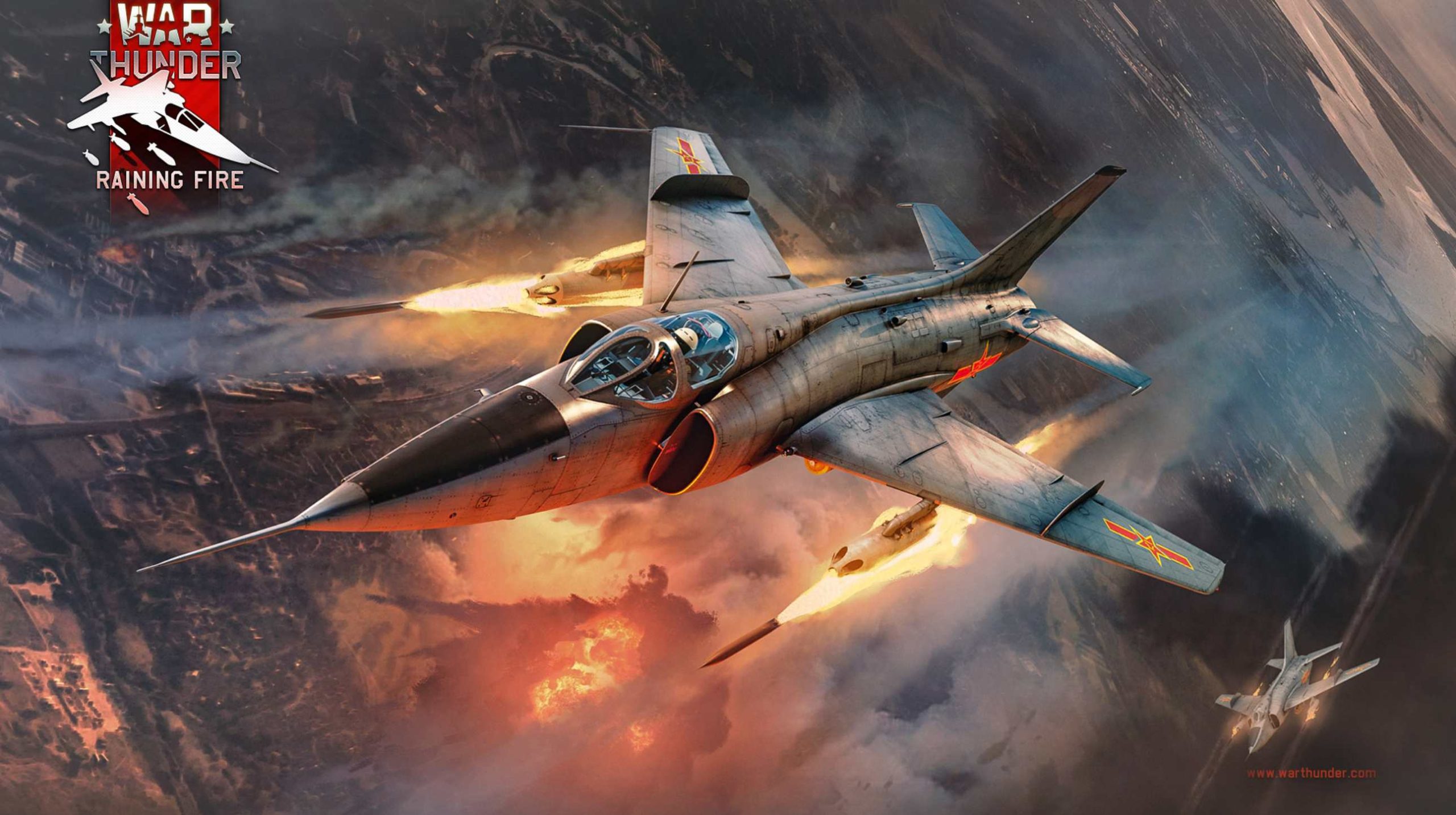 When diving into the world of War Thunder, you’re going to want to customize your vehicles to best express yourself on the battlefield. Luckily, there are a ton of different skins you can choose from to express yourself, or even create for yourself. But designing your own takes so much time and we don’t want to deal with that, right? That’s why we have compiled a list of our favorite skins for War Thunder right here, for both tanks and aircraft.

Is it the most efficient camoflage? Absolutely not, but we don’t care about blending in here. We want to stand out and that’s what this skin does.

While may not historically accurate, this skin is just so sick looking and sleek. We don’t need historical accuracy when we can look this good.

You will really stand out from the pack with this bright pink skin that sports a “Let’s Have a Party!” decal on the side.

Rock that Love Bug look on the battlefield. If your opponents are anything like us, as well, then you will have a good window to attack as they’ll be distracted by the fact that you’re skin is based off of Herbie.

Carry your patriotism into the battle with this skin, or just believe that you are Evil Knievel in the sky. Either way, this skin is sure to make a statement.

We really like the way this skin looks with its majority being white, with some cool touches of green around it. It looks great and makes you feel great while using.

This skin makes the list purely because it makes us laugh. We may not be fans of My Little Pony but we can’t deny that seeing one of its characters on a fighter plane is very entertaining.

Get your Mystery Gang together for the war with this Scooby Doo skin. Again, it won’t make you hard to spot but you’ll have the respect of your enemies. Right?

While there a few skins to choose from in this pack, the red and black one is our favorite. It just looks so sleek and will certainly intimidate anyone in the air.