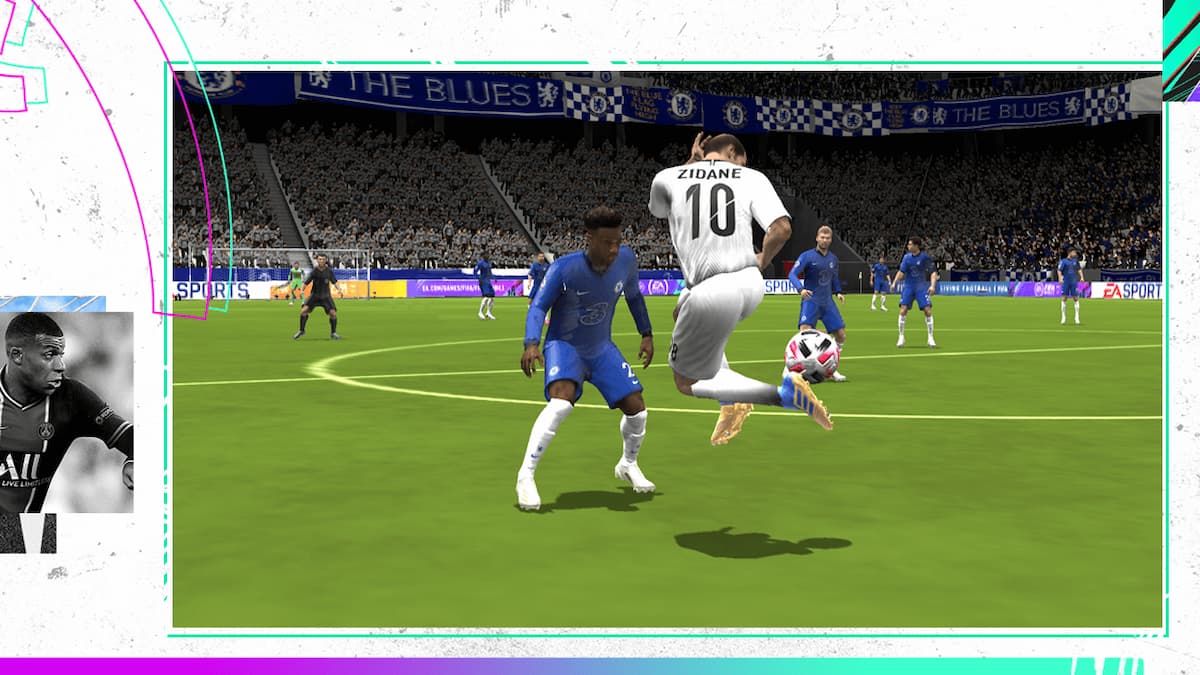 FIFA Mobile 21 doesn’t have specific teams for players to hop into games with. Instead, you’re are encouraged to build up your own ultimate team from different players from across the world. You can even go back in time and use your favorite footballing Icons if you want to grind for them. With that being said, it’s tough to nail down to the exact best team because it’s always changing, with EA Sports constantly pushing out new players through various promos. That said, we’ve collected some of the best players at each position below to help you build your dream team.

The goalkeeper position has a few solid options, but the real standout is Team of the Season Jan Oblak. The 105 OVR keeper is in a class of his own, though he is very expensive. You can drop down to his 100 OVR TOTS version, but the 105 is the best of the bunch. Another option is UEFA Champions League Peter Gulacsi, who isn’t as highly rated but does have Bundesliga links and good stat distribution.

TOTS Gianluigi Donnarumma is a solid option from the Serie A, while TOTS Keylor Navas does the same for Ligue 1. If you’re rocking a Premier League backline, consider going with TOTS Ederson or Alphonse Areola.

TOTS Ruben Dias stands tall as one of the best centerbacks money can buy. Joining him are TOTS versions of players like Stefan De Vrij, Jose Fonte, and Marquinhos. UEFA Champions League Aymeric Laporte and Antonio Rudiger can also do the job for you in the center.

Raphael Varane’s TOTS isn’t as overpowered as it is in the console version of FIFA 21, but he’s still a good player in the mobile game. And UEFA Champions League Eder Militao can help firm up your backline.

Jordi Alba’s TOTS card is at the top of the class at this position, but TOTS Aaron Wan-Bissaka and Theo Hernandez (the 99 OVR version) aren’t far behind. Stepping down a very small tier, we have TOTS Joao Cancelo, Kieran Trippier, Nordi Mukiele, and Zeki Celik.

Outside of those players, look at guys like TOTS Juan Cuadrado, James Tavernier, or UEFA Champions League Zaidu Sanusi.

TOTS Casemiro is the pick of the litter here. Behind him are TOTS players like Andre, Marcel Sabitzer, Franck Kessie, Frenkie de Jong, Leon Goretzka, and Tomas Soucek.

For slightly cheaper, but still, good players, look at someone like TOTS Declan Rice. He’s not going to be cheap, but he isn’t quite as expensive as some other players.

Unsurprisingly, UEFA Champions League N’Golo Kante leads the pack at this position. The man led his Chelsea squad to a Champions League victory, and this card reflects that. Star Pass Pogba is certainly worth a mention, though, as one of the better box-to-box options.

The lower-rated versions of both De Bruyne and Fernandes are good options if you don’t have the coins for the top-tier versions. You can also pick up TOTS players like Rodrigo De Paul, Henrikh Mkhitaryan, Lucas Paqueta, Pedro Goncalves, or Nabil Fekir.

Robert Lewandowski is the cream of the crop at the striker position with his 106 OVR TOTS card. Just behind him is Kylian Mbappe and Cristiano Ronaldo’s 104 OVR TOTS cards. Neymar’s UEFA Champions League card also can’t steer you wrong.

Of course, this is just the tip of the iceberg. EA is constantly adding new players, and we haven’t included the icons you can earn in the game. If you spend enough time leveling those players up, they can outpace the players we’ve mentioned above.