The first piece of paid DLC for Borderlands 3 will release tomorrow, Dec. 19. It’s called Moxxi’s Heist of the Handsome Jackpot, and you can expect plenty of crude humor and innuendos with Moxxi involved.

The big question revolving around the DLC, beyond what you’ll be doing, is when it’s going to release. We’ve known the date, Dec. 19, for a while, and now developer Gearbox has given the release a precise time window of 9am PT, or 5pm GMT.

You can expect a large patch to come out when the DLC goes live, so make sure you’re prepared to update your Borderlands 3 software.

When Moxxi’s Heist of the Handsome Jackpot does drop, you’ll want to make sure you’ve played through Borderlands 3 enough to have access to the Sanctuary III ship. As long as you have reached this point, you’ll be good to start up the new content. 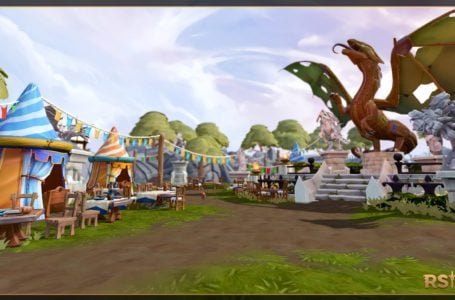 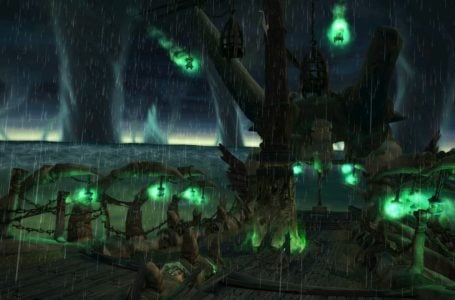 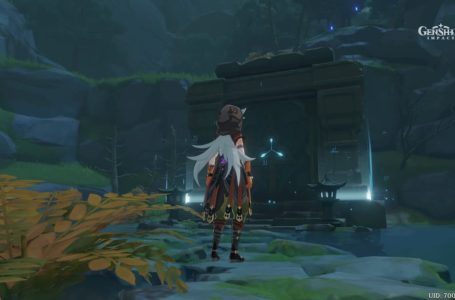