Call of Duty: Modern Warfare‘s multiplayer is all about creating customizations for your profile to make you a stand out member of the battlefield. You can check the several options available in your profile’s barracks. There’s a locked option called Watch Select, which allows a player’s operator to look at their watch in the middle of a match and view the time. Here’s how to unlock it.

How to Earn a Watch and Unlock Watch Select in Call of Duty: Modern Warfare

Unlike the other multiplayer features in the game, the game does not explain how a player can go about earning a watch. The option is there, though, for those who want to view their character’s wrist to see what time it is rather than grabbing your phone. At launch, players have to unlock it by earning a watch. However, at this time, there’s one sure-fire way to unlock the appearance feature. It’s by purchasing it from a pack outside of the game.

There are two cosmetic packs the watch comes in, the Endowment Defenders pack, and by getting the three codes from Totino’s pizza roll, party pizza, or the snack bites. This piece of information got confirmed by Reddit user xxkobrakaixx, who went out of their way to check it out. The Endowment pack costs $9.99 to purchase, and it goes to a worthy cost. The codes for the Totino products are going to vary.

Unfortunately, for right now, those are the only way players can get their hands on these watches. Thankfully, they don’t serve any additional purpose to the game other than giving players a cosmetic slot for their character. There’s also an emote players can use to look at their watch. This emote does unlock at launch, so make sure to equip it if you’d like to use it when you do unlock one of the watches.

Make sure to have fun out there, Call of Duty fans. 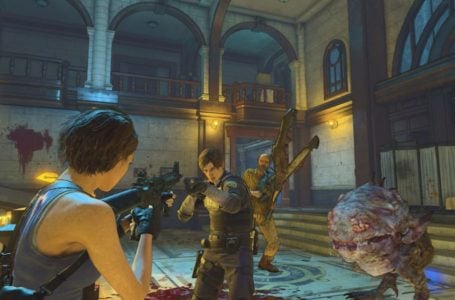 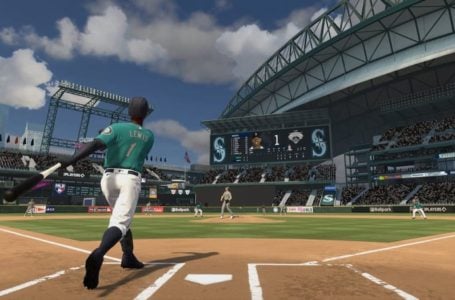