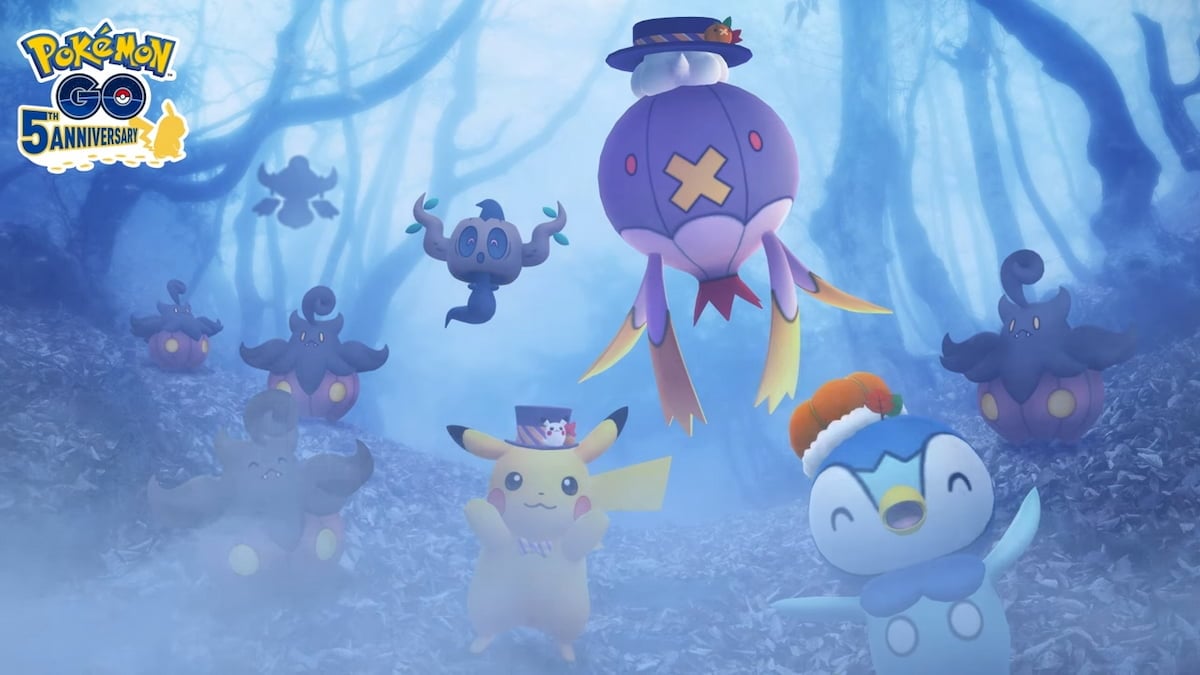 We can confirm there will be a shiny version of Halloween Mischief Pikachu during this event. You’ll be able to capture it by finding this Pokémon in the wild or completing Field Research tasks. Unfortunately, you cannot find it in any raid battles, and you can’t hatch it from 7km eggs.

Because you only find it in the wild, Halloween Mischief Pikachu has a pretty low chance of appearing. An excellent way to increase your chances of finding a Halloween Mischief Pikachu is to place incense on your avatar or add a lure to a PokéStop. Both of these methods are good techniques to try and attract nearby Pokémon to your position. While it does not increase your odds of a shiny appearing, it gives you more opportunities to try and trigger it.