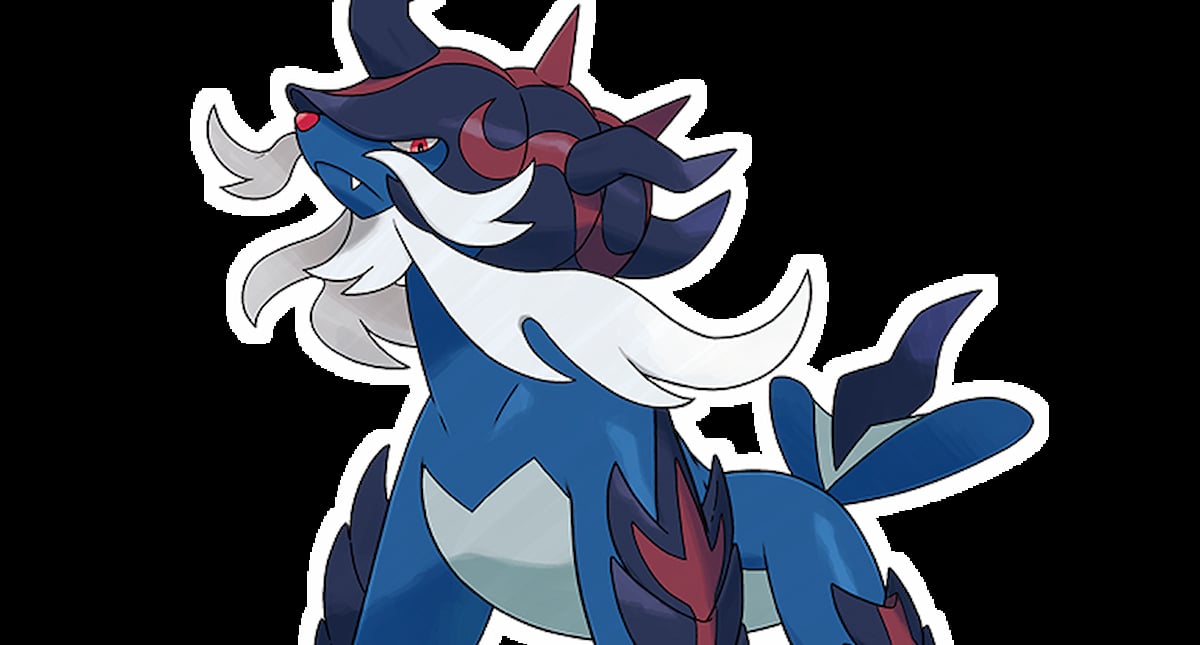 With Pokemon Legends Arceus and Pokemon Scarlet and Violet coming out in 2022, many wonder if the new regional forms appearing in Legends Arceus will carry over to the ninth generation of Pokemon. One of the favorites from Legend Arceus was Hisuian Samurott, the water and dark type that originated from the fifth-generation Pokemon, Samurott. But is it possible to obtain Hisuian Samurott in Pokemon Scarlet and Violet?

The good news is, from the data found within the files mentioned above, Hisuian Samurott is one of the Pokemon that will be transferable with the Spring update.

Compared to the Unova version, Hisuian Samurott is faster and stronger but has worse defensive stats. In Legends Arceus, where speed is key and having higher speed allows you to attack multiple times, this makes Samurott one of the best Pokemon in the game. Hisuian Samurrot also has a great move-pool of water-type attacks like razor shell, water pulse, aqua jet and hydro pump, but it only learns one dark-type move from leveling up once it evolves from Dewott.

Perhaps more Pokemon will become available in Scarlet and Violet if DLC is ever released as it was for Sword and Shield, but only time will tell. For now, though, if you want Hisuian Samurrot, you’ll have to play Pokemon Legends Arceus and pick Oshawott as your starter.