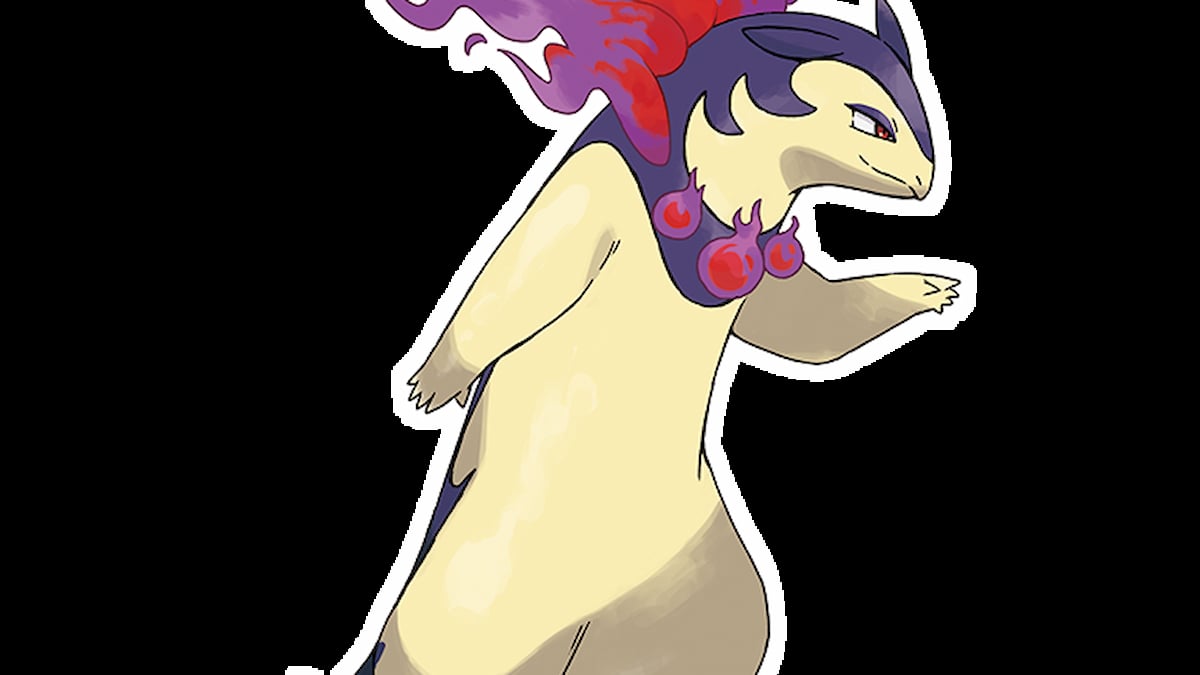 With Pokemon Legends Arceus coming out in 2022 and introducing a few new Hisuian variants of beloved Pokemon, Scarlet and Violet players wondered if these new forms would be obtainable in the generation nine games. One of the favorites from Legend Arceus was Hisuian Typhlosian, the fire and ghost type of the second generation Pokemon titles. But is it possible to obtain Hisuian Typhlosion in Pokemon Scarlet and Violet?

Is Hisuian Typhlosion in Scarlet and Violet?

The simple answer, for now, is no. The more complicated answer would be not yet. Reportedly, players have been digging around in the game files and have found data pointing towards some Hisuian Pokemon being available in the game at a later point. Pokemon Scarlet and Violet are getting an update in the Spring of 2023 that allows compatibility with Pokemon Home — the Pokemon transferring application. Our best guess is that is how Hisuian Pokemon will become available in Scarlet and Violet.

The good news is, from the data found within the files mentioned above, Hisuian Typholsion is one of the Pokemon that will be transferable with the Spring update.

Compared to the Johto version, Hisuian Typhlosion is slower but stronger, with the Johto version having a base speed and special attack stat of 100 and 109. The Hisuian form has a base speed and special attack of 119 and 95. Hisuian Typhlosion also has a great move-pool of fire-type attacks like flame wheel, flame charge, lava plume, flamethrower and more, but it only learns one ghost-type move from leveling up once it evolves from Quilava.

Perhaps more Pokemon will become available in Scarlet and Violet if those games get DLC as Sword and Shield did, but only time will tell. For now, though, if you want Hisuian Typhlosion, you’ll have to play Pokemon Legends Arceus and pick it as your starter. 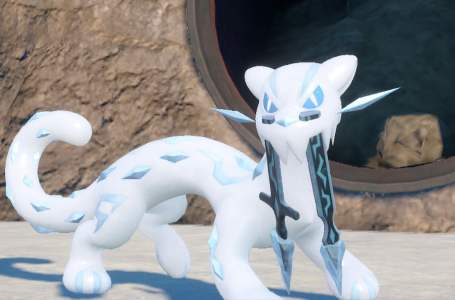 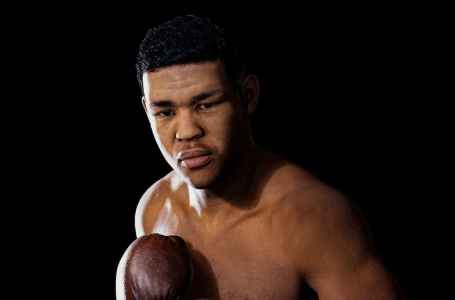